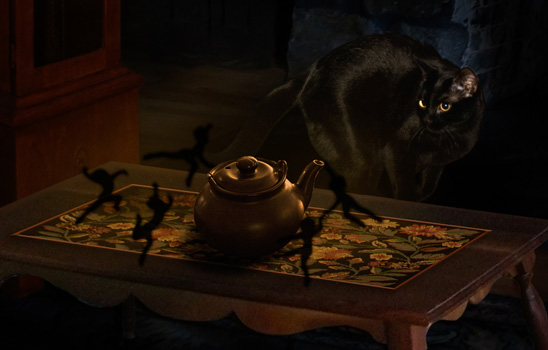 Comments on Chaser of Shadows