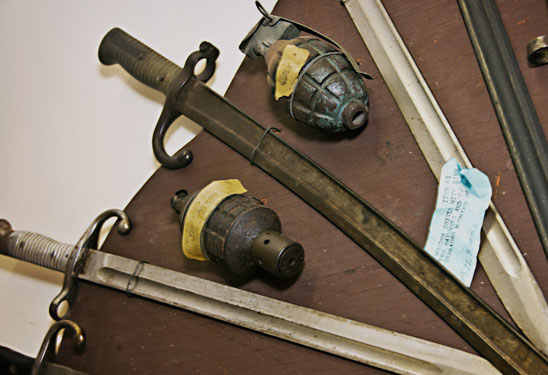 Comments on Ambush at the Office