Follow our stories in audio! Subscribe to Mythcreant Storytime on iTunes, Stitcher, Spotify, Google Podcasts, or by plugging this postcast url into your favorite app: https://mythcreants.com/stories/feed/

Ambush at the Office 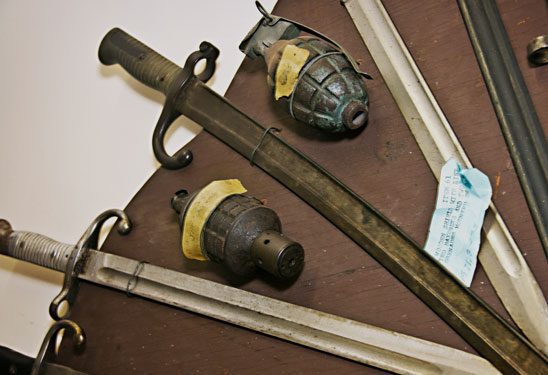