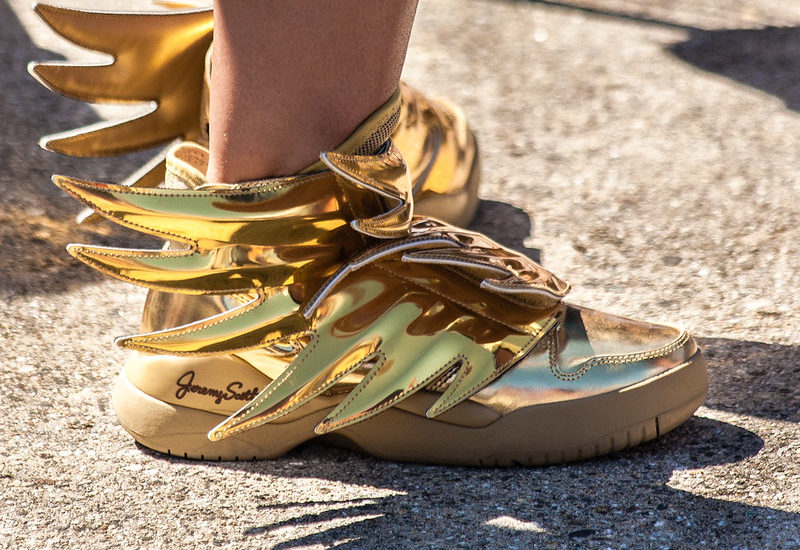 By the letter of the “rules,” that’s not required either, but the GM needs something to refer to each character by.
I found this post useful for roughly estimating how many dice to roll against players.
Due to its general lack of structure, period.