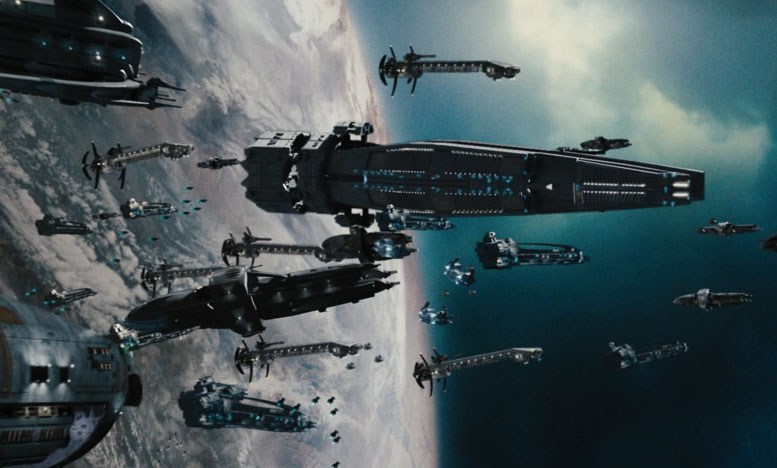 How to Tell a Story Within a Story

Comments on Why You Should Theme Your World