Why the Term “Mary Sue” Should Be Retired 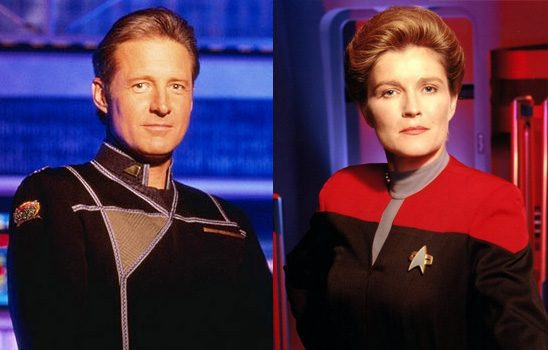