First, I’ll need to define it. The surprise kiss starts with two people who don’t engage in smoochies on a regular basis. One of them wants to kiss the other. Instead of asking whether a kiss would be okay, they dart in and plant one before their target has the chance to object or even dodge. If they lean in slowly, it’s not a surprise kiss because the other person has the chance to pull away. However, it’s still not as good as clear communication. 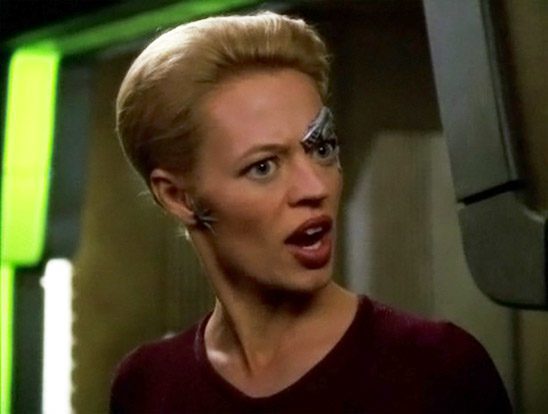 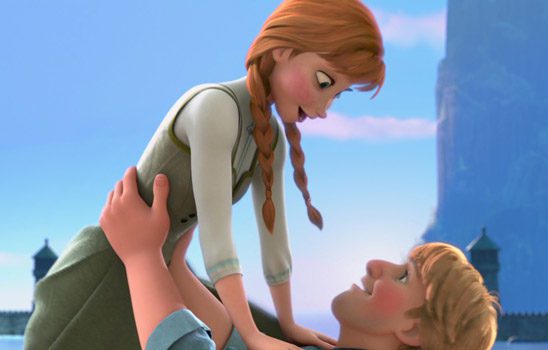 Comments on Why the Surprise Kiss Must Go