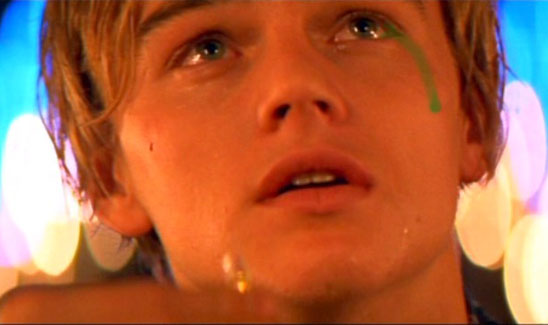 This is part 1 in the series: The Suspension of Disbelief

On countless Facebook threads, tweets, and forums, there are discussions of stories that go something like this:

Comments on Why Should Fiction Be Believable?