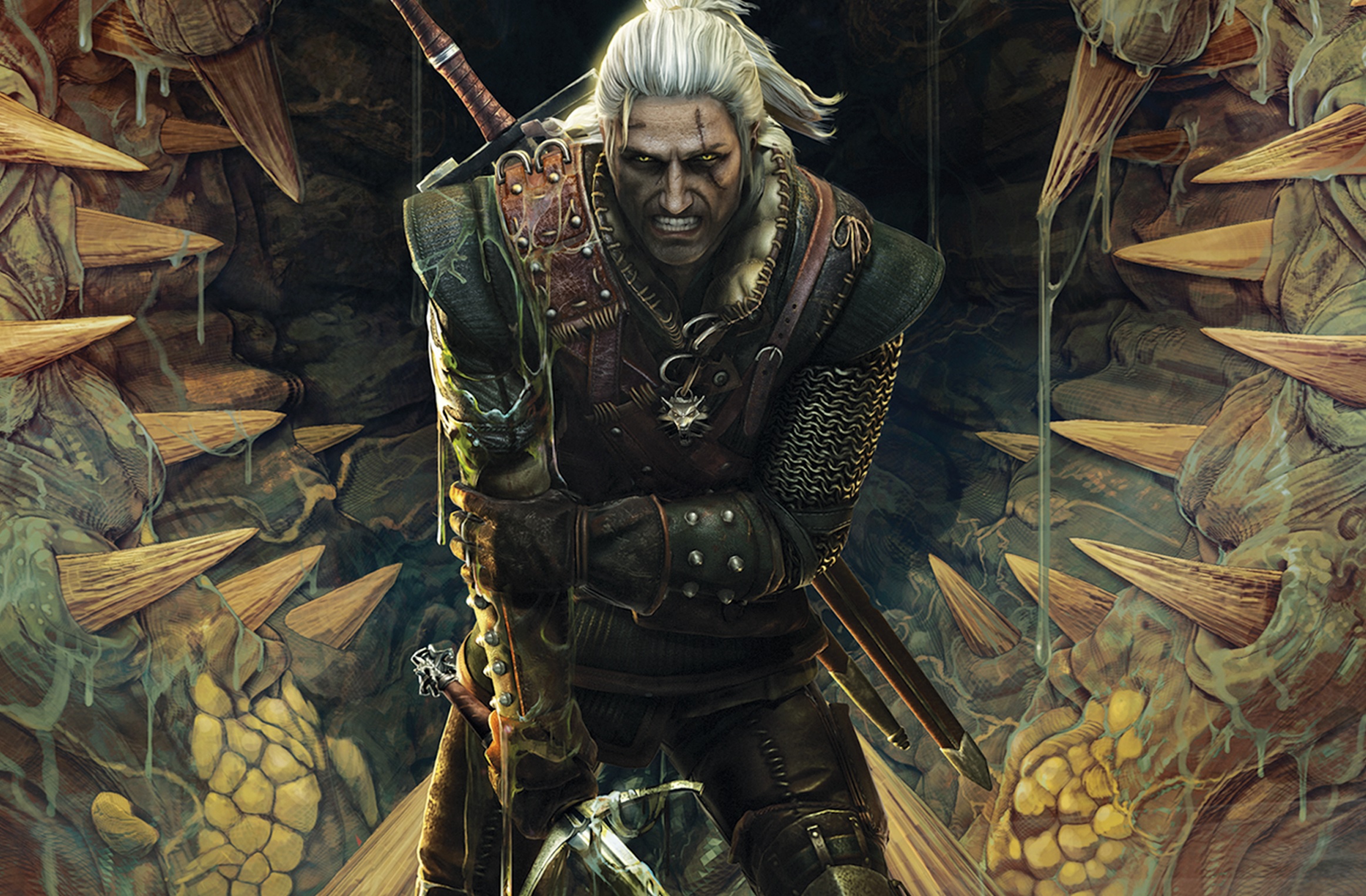 Hate it or love it, none can doubt the beauty of J.R.R. Tolkien’s work. He was one of those minds ahead of his time. He took fantasy “way too seriously,” sometimes overshadowing his “real” work as a philologist. Now, a hundred years after he wrote his first drafts in a World War I barrack, we have a situation on our hands.

Tolkien’s classic fantasy world is awesome! It is so awesome that it got embedded in pop culture and spawned thousands of offspring in the fields of literature, board games, computer games, music, and much more. And that’s where it got troublesome. No matter how much you like a dish, if you have it three times a day, every day for years, at some point you’ll get sick just looking at it.

Hence the amazing work of Tolkien has fallen under the inescapable shadow of cliché. Before I get shot with elven arrows and chopped apart with dwarven axes, I’ll stop whining about how bad it is and start offering solutions. We need new blood. How? Simple: we should stop following the master and start following what the master followed. Carl Sagan says that if you wish to make an apple pie from scratch, you must first invent the universe. So if we want to build fantasy anew, we need building blocks.

What Did Tolkien Use?

Tales! Myths! Folklore! Do we need cooler and more refined materials than our cultural heritage? Tolkien did a great job combining mythologies, but his main source of inspiration was his own heritage. He borrowed well-loved tales from Germanic cultures.

As we can see, no matter can be created or destroyed, only rearranged and restructured. Take that, originality!

The Man Who Reinvented Middle Earth

A prime example of a writer who used folklore to rock the fantasy world once more is Andrzej Sapkowski with his Witcher series. Now, before you say “But Andrew! The Witcher worlds have elves and dwarves and – ” exactly. I intentionally brought him up because he relies heavily on Tolkien, but he also incorporates something we didn’t see in the mainstream fantasy world up until now: Slavic mythology and folklore. It feels like a cold breeze in the fiery den of the dragon where you ventured with a pack of kitten warriors!

Slavic folktales are an essential ingredient in Sapkowski’s work, but he also spices up the elves and dwarves he borrows from Tolkien. They are no longer the all-mighty, magical creatures who are at the top of the food chain. Quite the opposite, they are lice infested, drug addicted, and subject to racism.

While there is some pretty dark stuff in the Silmarillion,* The Lord of the Rings is a fairy tale. The good guys fight the bad guys, and – what a surprise – the good guys win. But with Sapkowski you aren’t really sure who the good guy is, and the more you read, the fuzzier it gets. The good guys are doing bad things for all the right reasons, and bad guys are doing bad things for all the wrong ones. This world is rotten, with shady figures, famished folk, and filth running on the street. It doesn’t get more intense than that.

I want to encourage you, my fellow writers and fantasy lovers, to embrace your heritage. The world is big and full of wonders. Your protagonist can fight a horde of strigoi,* your bulky tank character can wield a fokos,* and your bard can play a cimbalo* instead of a lute. It doesn’t matter where you come from, what language you speak, or what cultural background you have. We all have something to show that the world has yet to see. Let’s freshen up the fantasy world again, as Tolkien did once. May we all be the explorers he encouraged us to be.

And now, if you excuse me, I must saddle my taltos steed* and fight a rogue band of garaboncias.*

That thing is brutal; I think G.R.R. Martin is using one as a pillow.
Proto-vampire/ghost in Romanian folklore.
Small axe on a long shaft wielded by the Hungarians.
Musical instrument with strings used a lot in Hungarian music.
An intelligent and magical horse, the heroes’ main companion in Hungarian folklore.
A magical, scholar-like mage that rides on snake-lizards, brings storms, and causes death in Hungarian folklore.

Comments on Why Fantasy Writers Should Embrace Their Heritage