Why English Needs Singular They 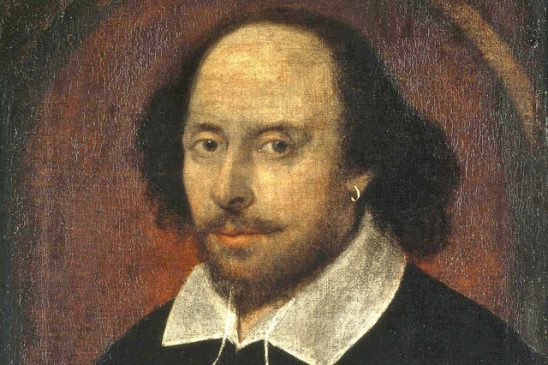 For our third use case regarding someone of nonbinary gender, there is no ivory-tower hack for getting around this problem. Either you find a new term that isn’t “he,” “she,” and certainly not “it,” or you’re being incredibly rude. Some people may think they’re okay with being rude to members of a marginalized group, but what happens when they have to attend a job interview or make a business deal with a nonbinary person? There’s a difference between choosing to be rude and being rude because you can’t help it. 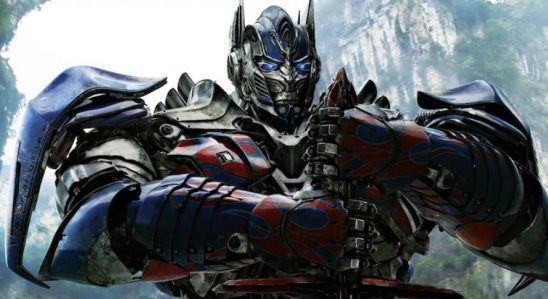 I put this in quotes because singular they has been around for at least a couple hundred years.
I have met people fluent with new pronouns, but none of them have made an objection to the use of singular they.