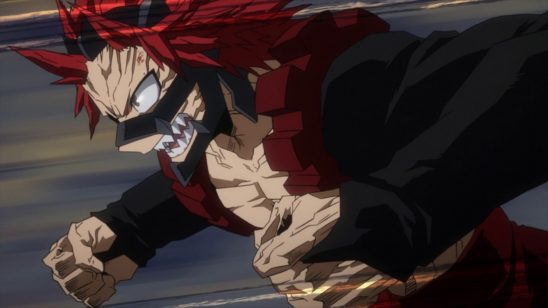 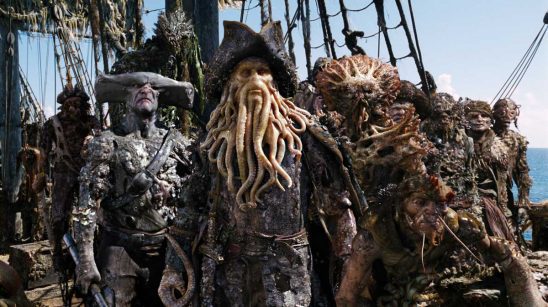 If Davy Jones had any women on his crew they’d probably be sexy dolphin-people. 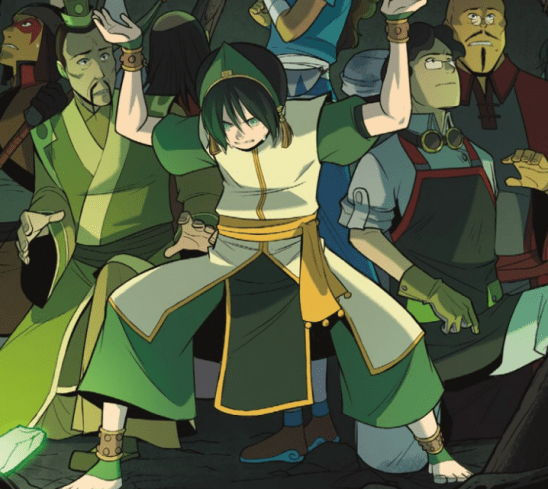 The few characters like Avatar’s Toph bear all the burden of representing nontraditional heroines. 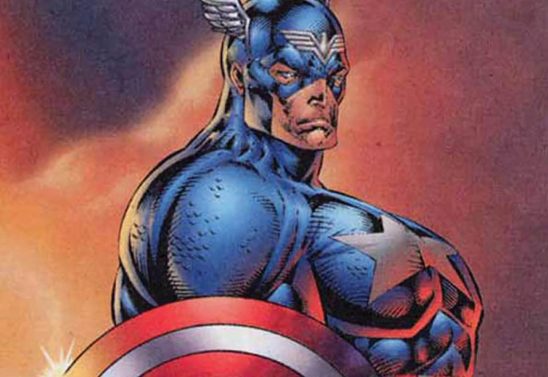 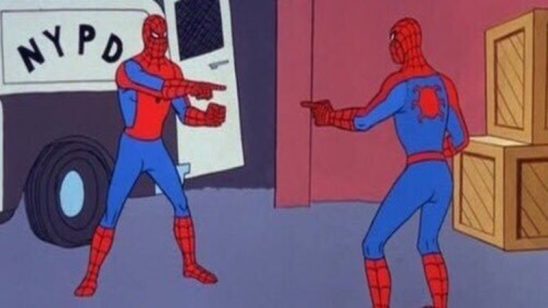 No, it’s YOU who doesn’t care about objectification.