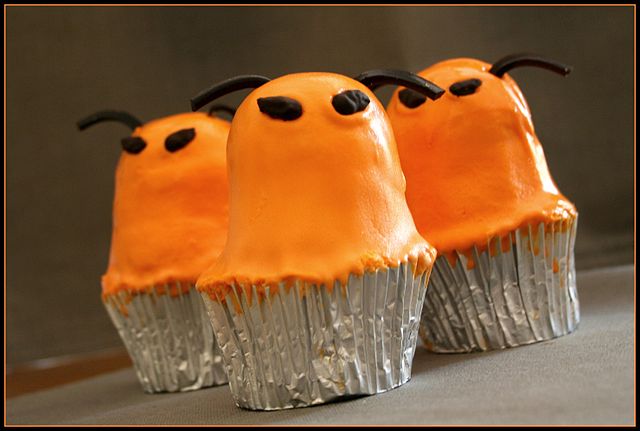 Image by Tama Leaver used under CC BY 2.0

Comments on Why Aliens Wouldn’t Be Hostile