Why Aliens Wouldn’t Be Hostile 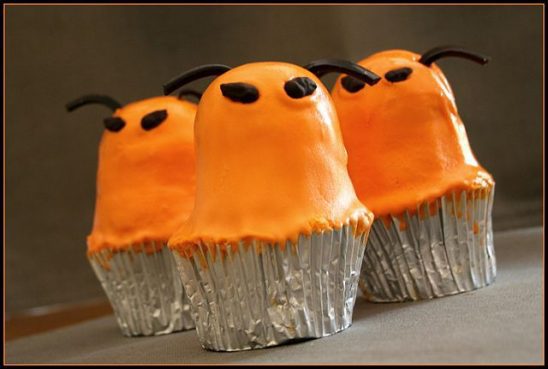