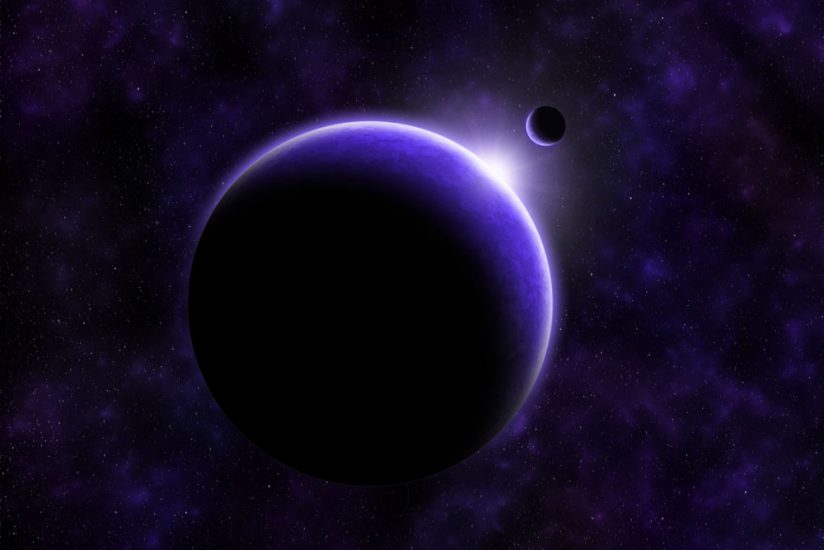 Mythcreants has now been running for eight years. When we launched in 2013, our boxy placemat-style layout was the height of fashion. Back then, people loved that menu at the top that was designed to look like tabs. But as we grew and added new content offerings, that menu and everything else became too tight to fit.

When we first launched, phone compatibility was a new concern, and it wasn’t clear what technical solution for serving phones would win out. Because I have to make everything complicated, I chose the more powerful option of creating a separate mobile site at an “m” subdomain. The rest of the web* soon realized that creating a single morphing layout was faster and cheaper. The single layout became standard, and today Cyberspace Overlord Google demands it.

Even so, with all the other work involved in running Mythcreants, I put off redoing the website until it felt like the biggest thing holding us back. We finally reached that point two years ago.

Why did it take so long to get a new one? The site is now so big and complex that it wouldn’t normally be rebuilt by a single person, much less a person who was also busy blogging every week on top of the work that pays her bills. In the end, I had to sacrifice my fiction writing time and also take time off of paid work to get it done. Not to mention, let go of lots of cool features I was planning on building. I did say I make everything too complicated, right?

Happily, the result of all that work is a website that fits the Mythcreants of today much better than the old one did. Different types of content now have tailored layouts, we have easy ways to credit people for narration, illustration, and consulting, and we have more room to show the full breadth of who we are.

To me, the new design is a mix between a conventionally modern look and my personal brand of weird, with some stubbornly retro elements thrown in. These days, websites are starting to forgo the right column, partly because phones don’t have room for two columns. Perhaps someday Mythcreants will follow suit, but that day is not today.

I still have more work to do post launch, and big new things always come with some rough areas. So I’m putting a form at the bottom for you to report errors and submit feedback. Of course, you can provide feedback in the comments too, but casual comments may not provide the information I need to troubleshoot a problem. I can’t promise to address everything you mention via the form, but I’ll consider it.

You can help us make improvements like these by becoming a patron at whatever level is affordable to you. Unlike our other modest methods of financial support, our Patreon proceeds support our free content without making us spend our limited time on other activities.

Thanks to all of you for hanging out with us these past eight years. May the next era of Mythcreants be just as bright!

Aside from huge websites like Facebook, which still use separate sites for different devices because they can afford the extra expense.
Jump to Comments

Comments on Welcome to Mythcreants 2.0