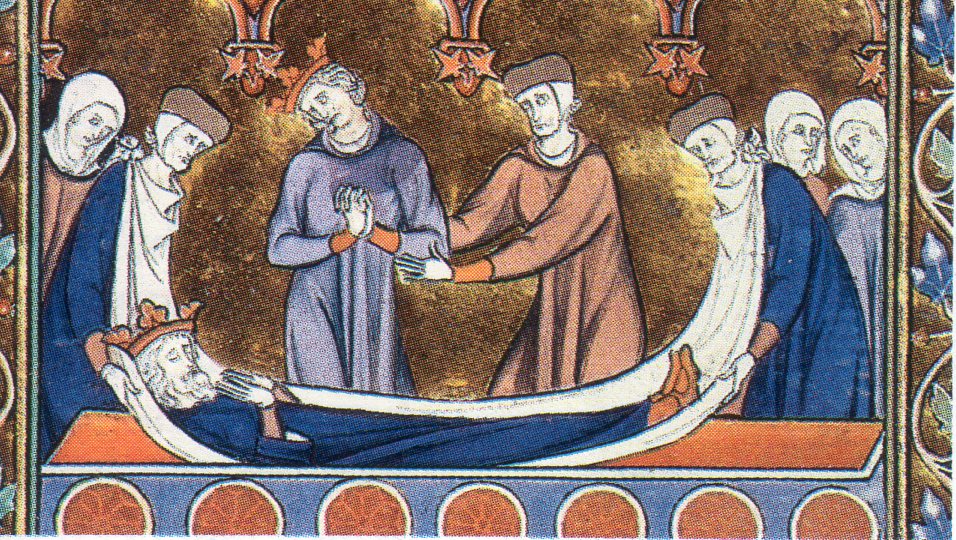 Every society has different norms of behavior. Friendly greetings are expected; eating with your hands is frowned upon. Failing to follow the norms will make you stand out in negative ways, but you will probably be left alone by most people. Unless those norms are taboos. When building your world, working through a culture’s taboos will give you another dimension for differentiating them from their neighbors.

Social norms elevated to the level of taboo are considered fundamental to societal identity, beyond just table manners and social etiquette. Marriage rituals, sexual practices, what foods should be eaten, hygiene and bodily functions, and the treatment of the dead are all areas where acting outside the norm risks breaking a taboo.

Taboo behavior is considered to be extremely offensive or embarrassing. At a minimum, a taboo breaker will become a community’s black sheep, but the reaction can quickly escalate to full scale ostracizing or formal punishment by authorities. Public humiliation, incarceration, and even death are common consequences when authorities see someone as flaunting taboos. This gives characters strong motivation to avoid taboo behavior.

Fear creates a belief that the taboo behavior will lead to some sort of physical harm or deterioration of society. This belief typically has a supernatural rationale. A belief that eating the wrong kind of food will poison the spirit is a taboo, while simply finding a food to be disgusting or physically unhealthy is not. Likewise, someone that believes marriage equality “tears apart the social fabric” may be a vocal opponent, but they don’t have the fanaticism of the person that believes marriage equality will bring wrath from the heavens.

This fear that something horrible will happen to the individual or the community leads to intensive policing of taboo behavior. Tolerance of taboo behavior can be nearly as bad as the original offense, creating a social pressure to be publicly enthusiastic about punishment. This pressure can be a strong motivation for characters that would otherwise show sympathy to a taboo breaker. In many cultures, if a son or daughter is caught breaking a taboo, the father must be involved in their punishment to clean the dishonor from the rest of the family.*

Taboos are created around misunderstood health concerns. In pre-Christian Rome, burials and cremations were expressly forbidden to happen during the day or within city walls. The night processions and burials away from the city centers were characterized as preserving a necessary boundary between the spirits of the living and the dead, but also reduced exposure to diseases that could be spread by contact with dead bodies. Despite misattributing the real risks associated with improperly disposing of the dead, the Roman taboo could be considered a victory for public health.

Taboos are also created to protect hierarchies, where the threat is changing the status quo enjoyed by a privileged class. Prior to Loving v. Virginia (1967) American law institutionalized a discriminatory taboo against interracial marriage.* Fear of racial mixing and the “polluting of society” motivated the privileged whites to ban blacks – treated as second-class citizens by the law already – from access to even limited privileged status through marriage. In this case the taboo lost influence over the following generations, in part due to the Loving decision delegitimizing it.

Another example of taboo enforcing a social hierarchy is the caste system in India. It prescribes professions one can work in, social circles appropriate to travel in, and at times who one can marry. The caste system has a long history and has undergone several changes, but a notable trait has been the untouchable class and the taboos around what is considered their sphere. The taboos work in two ways. First, work that is done by the untouchable caste is considered “unclean” and therefore forbidden for anyone else. Second, the untouchable caste is itself considered “unclean,” and therefore forbidden from doing any work that is assigned to other castes who they might pollute. Together these taboos free the privileged from the worst professions, assigning them to a class of people who are unable to do anything other than the menial or dirty work prescribed.

As you create multiple cultures that interact with one another, different sets of cultural taboos will distinguish them and provide potential for conflict. Mutually exclusive taboos can contribute to strong animosity. The Greeks* and Persians* had no shortage of reasons to hate each other, but they would each cite the burial practices of the other as evidence that their enemies were barbarians.

A character traveling in a foreign land must navigate a new set of taboos as they experience culture shock. Knowledge of which behaviors are taboo is socialized from an early age, and understanding is expected. There won’t typically be warnings posted for newcomers to read. A foreigner unaware of the culture’s behavioral standards is going to be considered ignorant or barbaric as they stumble through the pitfalls of cultural expectations.

Alternatively, when two cultures begin to intermingle and mutually assimilate, societal conflict results. Traditionalists (of either cultural tradition) will continue to strictly follow and enforce taboos, while more metropolitan individuals will have looser practices and may blend the taboos of both cultures together. This can be fodder for inter-generational conflict between characters or the basis of full-scale political strife.

When creating a culture for your own world, look at civilizations throughout history for inspiration on cultural norms and taboos, but be careful not to simply imitate and appropriate whole aspects of other cultures. Doing so risks turning a culture in your world into a caricature of real cultures. Since taboos are generally viewed as quaint, backwards, or barbaric from the outside, it is easy for your fictional culture to become an ugly stereotype of a real group of people.

Instead let the cultural norms grow organically from the needs of the culture based on geography, religion, history, and external threats. There will be real threats or health risks that get misinterpreted or superstitions that become full-fledged cultural beliefs over generations. This will help keep you safe from the trap of name changing and stereotyping real groups of people.

Like many individual aspects of culture, adding in taboos may seem like getting mired in the fine details. But cultures are complex and intricate. Adding these details fleshes out your fictional cultures in ways that help the characters seem real and shaped by society around them. The improvements made by your attention to detail will add depth to your cast and help the audience become more immersed in your world.

“In the culture of the time it was the father who was charged with the covering, care, and well-being of his daughter. Her sexual purity was representative of the father’s ability to raise her according to the laws of God. Therefore, in that culture, a man’s reputation, as well as the family’s reputation in the community, could be adversely affected by the fornication of his daughter.” – Matt Slick, a Christian Apologist, inexplicably defending the biblical practice of stoning a woman for sex before marriage.
The trial judge in Loving v. Virginia wrote, “Almighty God created the races white, black, yellow, malay and red, and he placed them on separate continents. And, but for the interference with his arrangement, there would be no cause for such marriage. The fact that he separated the races shows that he did not intend for the races to mix.”
Who largely cremated their dead in keeping with the idea that the soul escaped into the air.
Who buried their dead in keeping with the idea that the soul was absorbed into the earth.

Comments on Using Taboos in a Culture