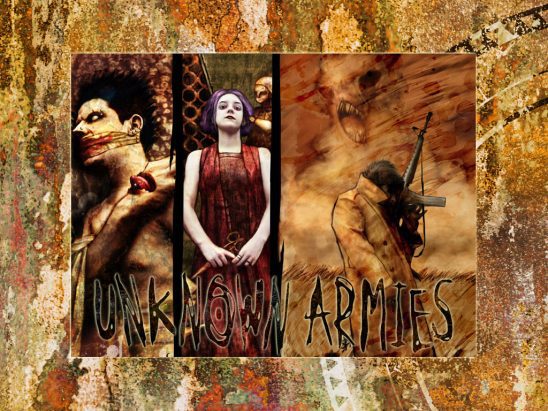 This post is 3 in the series: Unkown Armies Roleplay

Listen in awe as a Harry Potter superfan joins forces with a costumed superhero and a creepy motel owner to take down the leader of Pacific City’s occult community. Will they succeed? It’s too early to say, but they’re in for a tough fight.