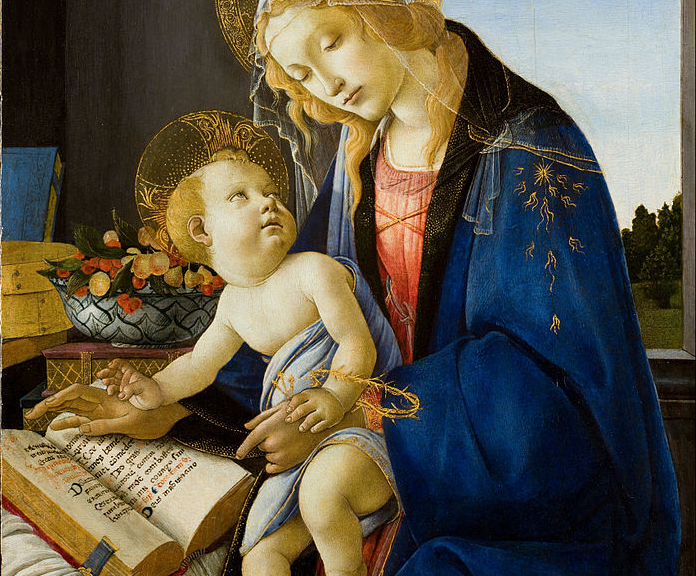 Characters can be tricky to pin down – or even write correctly in the first place. Some lucky writers have characters that are willing to sit down and chat with them. Others can slip themselves into their character’s shoes without much difficulty. If you’re having trouble, working through these exercises may help.

If you need some ideas for what to make your character look like, observing the real world can help. Even spec fic writers can use these exercises; the world is wide and strange. Ordinary things can look alien when twisted slightly or mixed in new ways. Venture outward from your computer and do something that Miss Manners deplores: eavesdrop.* Follow these steps for a productive eavesdropping session.

When you get home or after the people you were observing leave, pick one conversation you overheard. Name the people involved and turn it into a full-fledged scene. Introduce the characters and describe them in between pieces of dialogue. If it was only part of a conversation and the scene feels incomplete, fill in the rest of it yourself.

What makes your characters tick? What drives them? What, in short, will cause these people, in particular, to be the ones your story revolves around?

An understanding of human nature will help here. In order to write characters, you have to be able to put yourself into the mindset of someone else. You could get a psychology degree – or, maybe, you could just take a personality test.

Personality tests divide people into groups by temperament. These divisions can give you a framework to understand motivations that are completely foreign to you. Once broken down and examined, those motivations might not be so indecipherable after all.

The Enneagram is particularly useful for creating characters because each of its nine types have very in-depth descriptions available. Each one, when used as a starting point for a character, will provide different results. There are two different possible ways to go about this exercise:

Type One: The Reformer

The Reformer is an idealist – a fair and disciplined crusader.

The Helper is a friend – sincere, compassionate, and generous.

The Achiever is a star – admired, ambitious, and self-assured.

The Individualist is an artist driven by their emotions – dramatic, creative, and introspective.

The Investigator is a scientist on a quest for new knowledge – perceptive, curious, and inventive.

The Loyalist is a responsible sidekick – trustworthy, practical, and committed.

The Enthusiast is an easy-going hedonist – optimistic, practical, and spontaneous.

The Challenger is a leader – self-confident, decisive, and magnanimous.

The Peacemaker is a Zen master – agreeable, complacent, and stable.

One of the things that will define your character and drive your plot is their relationships to others. Making a visual representation of those relationships can be helpful in finding gaps or themes that you didn’t realize you had.

Pick a relationship, or set of relationships, from your map that aren’t well-established in your mind, and answer these questions.

Good exercises challenge us to see the world – and our own work – in new ways. While it can be disappointing to realize your characters need more work, it’s also great to know you can improve them. Good luck pinning them down!

Just don’t be a creep about it.
Reroll any tens.