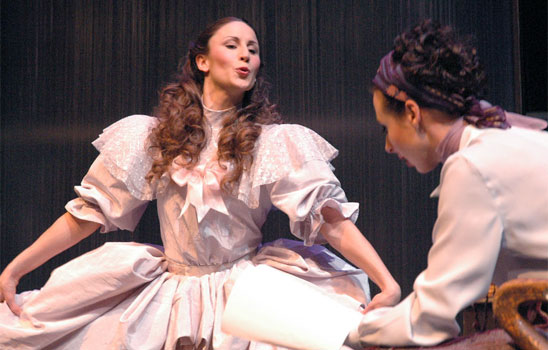 Image by Michael used under CC BY 2.0 (cropped)