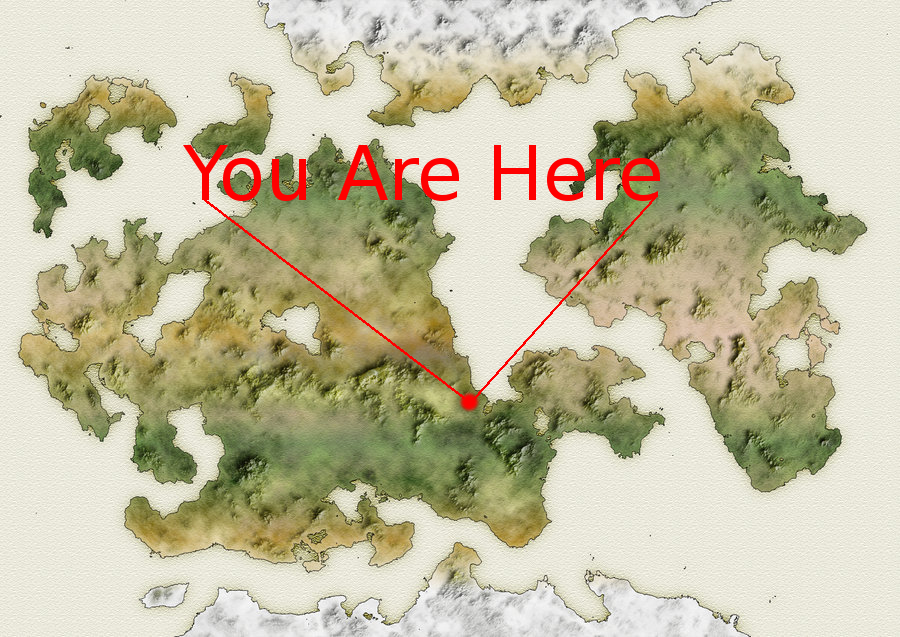 The idea of a campaign that takes place almost entirely in one area is a strange one to many game masters. A stationary story presents a list of new demands on the GM, but it also creates new opportunities. It allows the players to really get invested in a setting as they forge connections with NPCs and each other. To achieve this effect, there are a few points every GM should keep in mind.

The Player Characters Need a Reason to Work Together.

In a traditional game, the party’s desire for adventure is what ties them together. If the game is set in a town or city, the situation is a bit more complicated. Each character is likely to have their own life and all the obligations that go with it. They won’t have the same overriding force driving them together.

Example: Elves in Fantasyville are being murdered. One PC is an elf, and another has a friend who was killed. They are motivated to investigate. However, two other PCs have no connection to the murders, and may not be interested in getting involved. There must be something to get those other characters into the story.

As such, it’s important to give the characters some kind of affiliation that binds them to one another. Some common affiliations include being:

Whatever group the PCs are a part of should be appropriate to the story you want to tell. Working at the same factory works great if the main antagonist is a Robber Baron obsessed with increasing their own wealth by whatever means necessary. It doesn’t work as well if the story is centered on a group of aristocrats who scheme at controlling the king through guile and intrigue.

Connecting the PCs in this way works much better than trying to twist each story so that it will interest every character. The affiliation can be established before the game starts, or created in the first session as a consequence of the story. Hunter: The Vigil does a very good job here. The characters all work within the same Buffy/Angel/Supernatural-esque cell, and as such always have a reason for hunting the monster that comes into town each week. 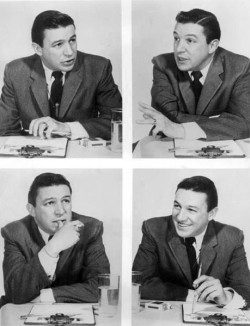 Stationary campaigns generally allow for more social contact between PCs and NPCs, so it is vitally important for you to have a good grasp on what drives the latter. This does not mean that every NPC needs to be completely statted out. It is much more important to know what an NPC wants. As a rule, I always try to write out a one sentence motivation for each NPC I introduce, even if they appear to be very minor. The butcher who only exists to give the PCs a tidbit of information might have a motivation like “I must drive my competitor out of business” or “I must find out if my spouse is cheating on me.”

This helps create more three-dimensional NPCs, but it’s important for another reason. When the PCs do something you don’t expect, knowing what the relevant NPCs want will make it much easier to react. For example, if you expected the PCs to arrest a corrupt police lieutenant, but instead they offer to join forces with him against the Mob Boss, knowing what the lieutenant wants will help you handle this curve ball. In that scenario, knowing the Mob Boss is also helpful, because you want to understand how he will react when facing an additional opponent.

Recurring NPCs, be they ally or enemy, become especially valuable here. As NPCs show up session after session, they become more and more a part of the story. Eventually, you should know them well enough and the players will be so invested in them that they can be focuses of entire stories in their own right. NPCs should also be active. The setting itself will start to feel very two dimensional if the PCs are the only ones who ever do anything.

The Setting Must Have Problems 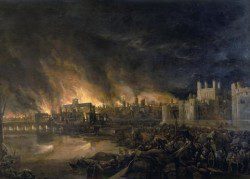 One of the most difficult aspects of running a stationary campaign is justifying the constant stream of problems for the PCs to solve. In a traditional game, the adventure would go from hot spot to hot spot, dealing with new conflicts each time. However, if the entire campaign takes place in one city, this approach won’t work. People joke about how Metropolis faces a new apocalypse every week, and that same problem can apply to roleplaying games.

This is probably the most important aspect of the setting to address in the planning stage. The setting should not be peaceful and idyllic. It should have a multitude of problems needing to be solved. At the same time, there should be good reasons whoever is in charge of dealing with these problems isn’t able to. In an ideal city, the police would generally solve the problems that PCs are sent after. Figuring out the reasons ahead of time saves a lot of trouble and keeps the players from trying to call 911 every time they run into difficulty.

I like using 1600s-1800s era London as a template for this sort of city. It was large, had a high population, and contained wide range of environments. A lot of stuff went on in London, from fights in back alleys, all the way up to political intrigue at the royal court. At the same time, government services were often a mess. The police were unable to keep up with all the city’s problems, either because they were underfunded, or corrupt, or both. In a roleplaying game, this city would overflowing with story potential. There could be problems and challenges literally around every corner.

The Great Fire of London in 1666 is a perfect example of an epic conflict to throw at city-bound PCs. This was a blaze that completely overwhelmed what firefighting forces were available. The city government was so hostile to the Monarchy that they refused Charles II’s offer of troops to help fight the fire. With a bit of creative license, it could even have been royal agents who started the fire in an effort to bring down a fiercely republican city.

Running a stationary campaign is difficult because it requires such a high degree of engagement from both the GM and the players. It’s much easier to notice the cracks in a narrative if it doesn’t reset to a new location every week. At the same time, stories can go much deeper if they take the time to fully explore a setting. More brain power is required on the GM’s part, but I will tell you that the results are well worth it. The setting will feel more like a real place and the PCs will feel more like real people.

Comments on Three Tips for Running a Stationary Campaign