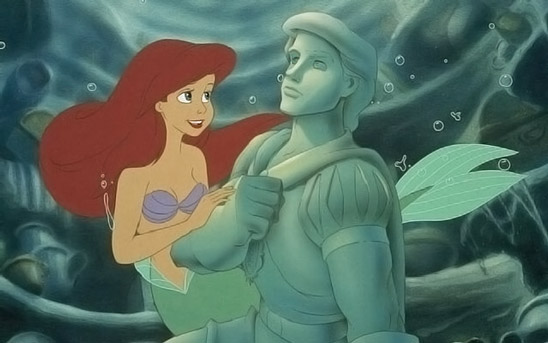 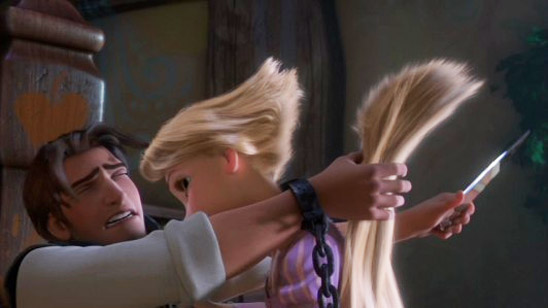 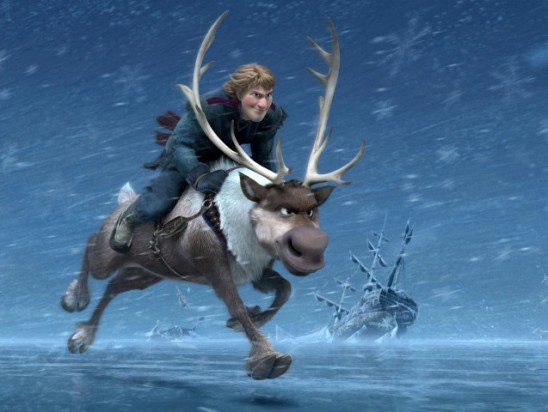 Comments on The Problem With Prince Charming