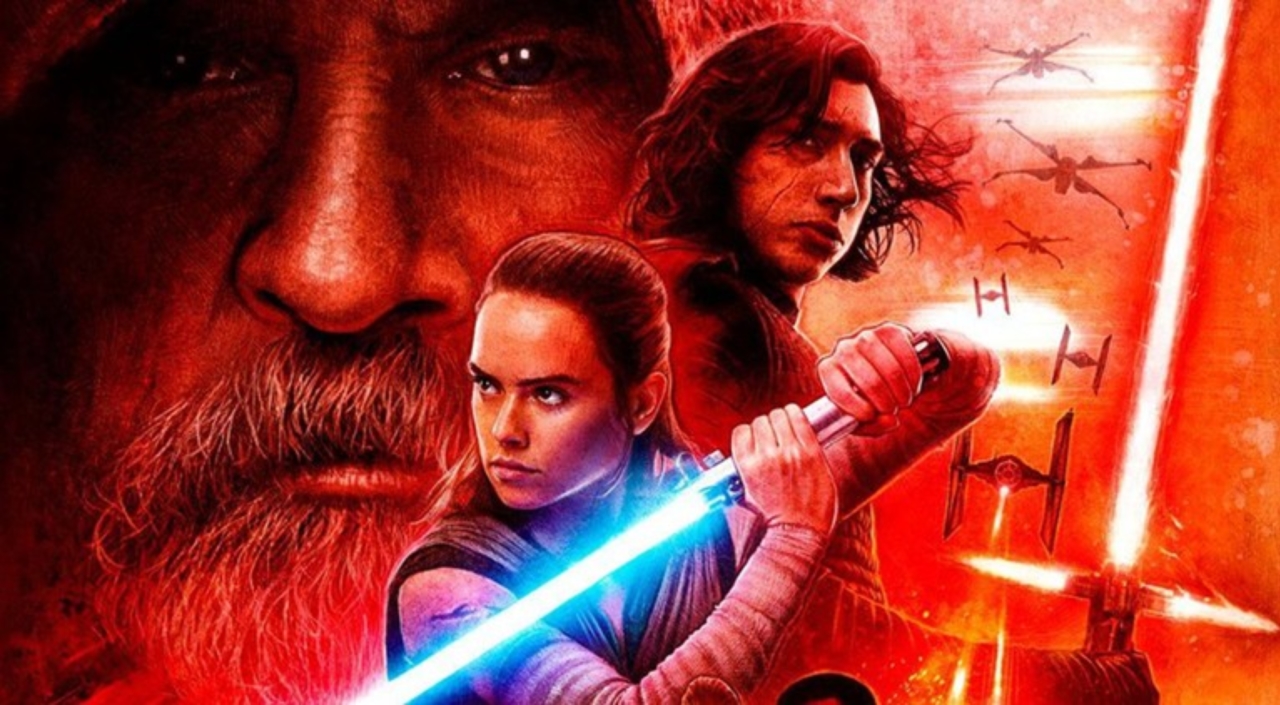 Star Wars: The Last Jedi is an ode to the power of failure. The main characters fail at many of their plans. However, the more they fail, the more they learn and grow. This film shows the benefit of learning from mistakes, giving this tale great power for our times.

Spoilers for: The Last Jedi and The Force Awakens

How the Characters Experience Failure

These actions might seem like a zero-sum gain. From a tactical standpoint, the characters wind up in situations similar to or worse than the ones they were in before. Yet all of these failures have a deliberate purpose: to help the characters grow.

How Failure Can Be a Teacher

Master Yoda, the wisest character in the Star Wars universe, says, “The greatest teacher, failure is.” The film doesn’t just state this message — it proves it. Each of the characters’ failures leads to important lessons, character development, and thematic revelation. There is an inverse relationship between the success of the characters’ plans and the lessons they learn, which is the way life often works.

Poe Learns How to Be a Leader

Poe wants to be a heroic one-man army. When all you have is an X-Wing, every problem looks like a Death Star. He needs to learn that, as General Leia Organa says, “there are things you can’t solve by jumping in an X-Wing and blowing something up.” Through his failures, he learns that he needs to value other people’s safety over his personal glory, retreating when losses are unacceptable. He learns to respect others’ abilities instead of the piloting skills that let him escape while everyone beside him dies. He learns to use his brain rather than his weapons. Because he never took the deaths of his comrades lightly, and because his intentions are good, he grows from being a warrior to being a leader.

He also needs to learn to respect women in authority. At the beginning of the film, he thinks he knows better than the women in charge. He is proven wrong twice: first when General Leia teaches him to retreat when the odds are too high, and second when he learns that Vice Admiral Holdo had a better plan than he did. Eventually he comes to respect her, as shown when he echoes her words: “We are the spark that will light the fire that will burn the First Order down.” By listening to Holdo and Leia, he starts strategizing, observing, and reflecting. This allows him to pause before running out to help fight the First Order with Luke. Instead, he finds a hidden escape route and leads everyone toward safety.

Finn wants to lure Rey away from the rebel ships. He fails to steal an escape pod and instead gains a valuable ally in Rose. He is awed by the splendor of the casino’s patrons until Rose teaches him that people only become so rich at the expense of the most vulnerable (a timely lesson for America, as we face increasing income inequality).

Finn also discovers opportunists who create conflict for their own gain, demonstrating that “good” and “bad” are complicated. He encounters traders who sell weapons to both the First Order and the rebellion. He promises payment to a code breaker in exchange for helping the rebels break into a First Order ship, but the code breaker sells them out. Finally, when Rose stops Finn from taking out the battering gun, she teaches him that what you save is more important than what you destroy.

Rey Finds Her Own Agency

Rey wants to find her parents, or at least a parental surrogate who can reveal what her “place is in all this.” When she fails, she learns that she needs to trust in herself and choose her own place. Master Yoda teaches Luke: “We are what they grow beyond — that is the true burden of all masters.” Just as students grow beyond their teachers’ leadership, Rey’s failure helps her grow beyond the desire to find parental guidance.

Rey achieves the overarching goal of the entire movie: the survival of the rebels. Rey could have marched out on the salt plains and tried to fight Kylo Ren, but, like Holdo, “she cared more about protecting the light than seeming like a hero.” So rather than trying to become a symbol or destroy her enemy, Rey uses her power to preserve other people, nameless people. She provides cover for the rebel speeders, draws off the TIE fighters, and then opens the back door. It’s an unglamorous, essential action — exactly what the Resistance needs.

Luke Learns to Face His Mistakes

Luke wants to destroy the Jedi Order and die alone. Most of his failures take place in the past: he failed to restart the Jedi Order, failed to save his nephew from the dark side, and failed the galaxy by turning his back on it when he refused to deal with his mistakes. He needs to accept that his students’ futures are beyond his control, stop closing himself off from the Force, and reach out to the sister who needs him. He fails in his professed goals, but gets what he needs when he learns to confront the consequences of his mistakes and failures instead of running from them.

The failures of The Last Jedi come from the characters’ motivations, misconceptions, good intentions, and hang-ups. They stem from how these characters would believably behave if put in these circumstances, and they further the characters’ development.

How The Audience Shares These Failures

The Last Jedi lures the audience into making the same mistakes as the characters. We understand their motivations, view the story from their point of view, and share their knowledge of plots that succeed in the Star Wars universe. We share in both their failures and their revelations.

The Present Day in a Galaxy Right Here

The Last Jedi teaches us how a free movement can survive a totalitarian extermination: by protecting what we love rather than destroying what we hate, using brain rather than brawn, respecting women, working as a team, retreating when necessary to fight another day, and even learning from failure itself. These are values that patriarchal societies, like America, traditionally associate with women. Now that liberal America is facing the aftermath of a crushing defeat, such lessons are more essential than ever.

Comments on The Last Jedi and the Power of Failure