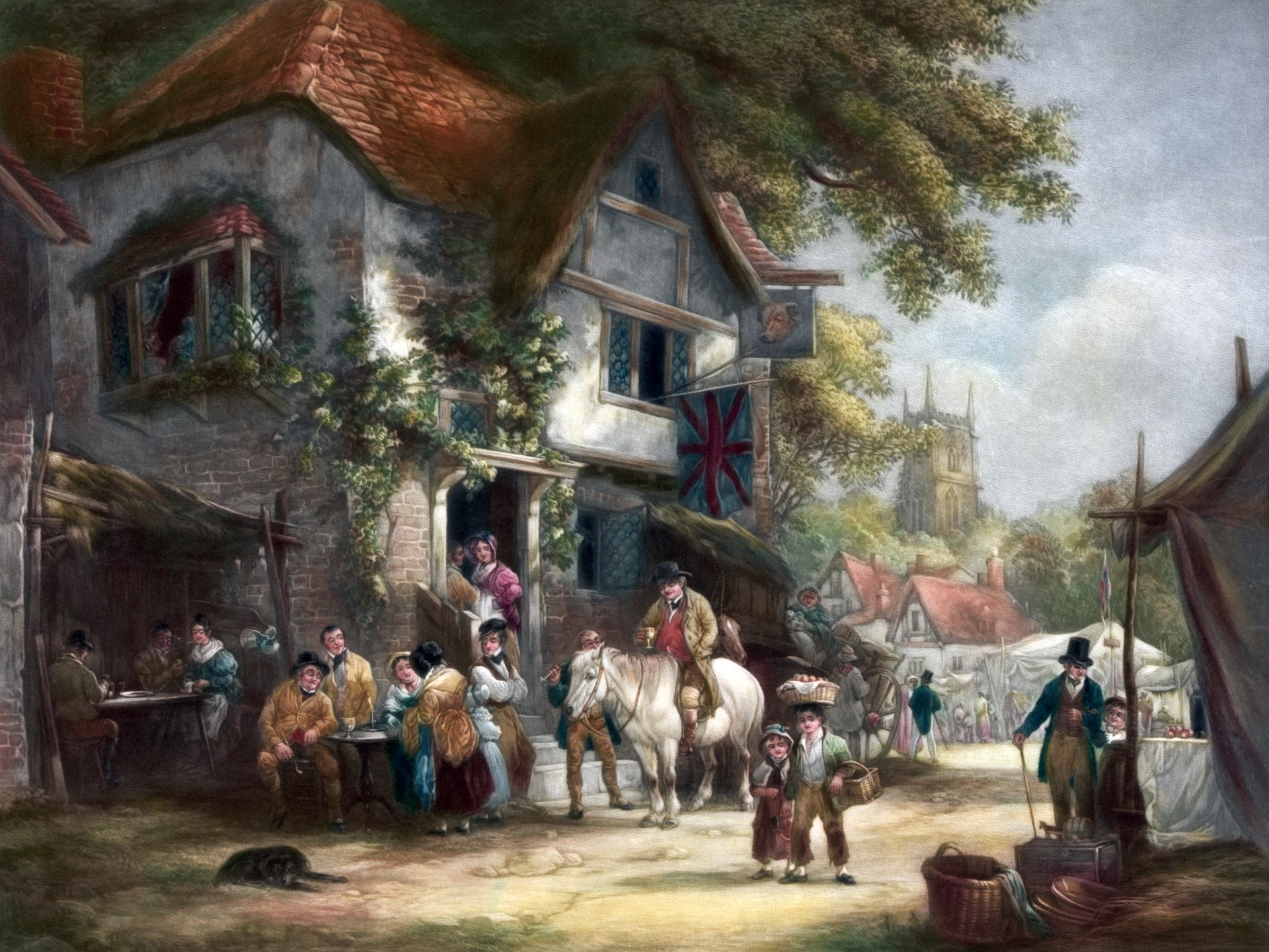 Many people seek comfort in these nostalgic legends about long-gone greatness. That can be a healthy psychological process. However, it causes cognitive errors.

Comments on The Epidemic of Worlds That Don’t Move Forward