Ten Ways to Switch Up Your Sentences 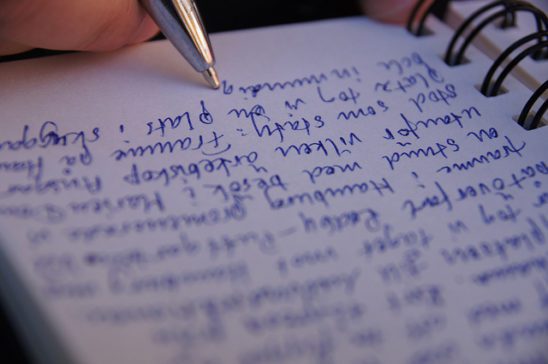