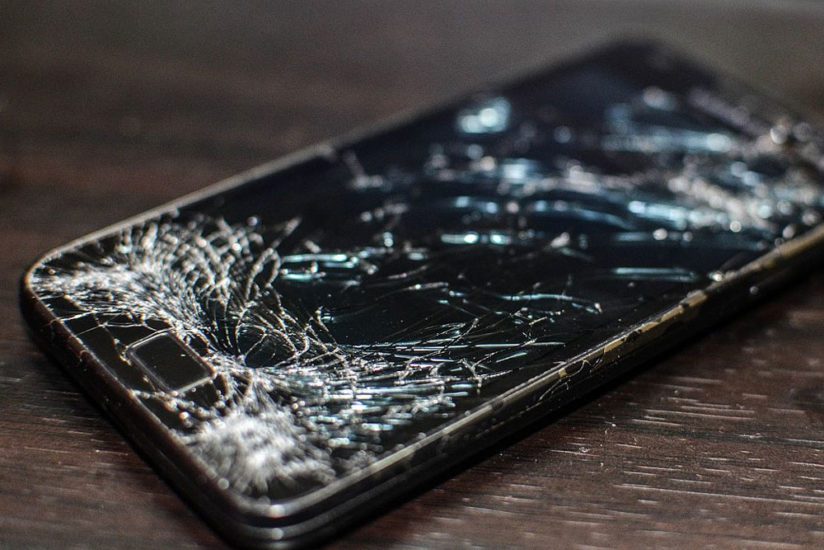 Would the problems in your story be solved if people just talked to each other? Unfortunately, it’s easy to end up in this fix. In many cases, it becomes a huge plot hole, leading to characters that keep secrets for no reason.

If you’re running into this issue, the first step is to look for a way to revise the story so communication isn’t the answer. Does one of your characters know too much? Make them ignorant, and hand out clues another way. Can you give your characters opposing goals to fight over once they understand each other?

Failing that, I’ve compiled some ideas for how you can keep your characters from communicating. However, many of them will only work for a short period of time, characters with little contact, or low stakes. That last item is particularly important. Characters who know someone might die if they don’t communicate and still choose not to will look really bad. Keep the limitations of your choice in mind.

If your story has high stakes, this is probably the best explanation you can get. If you need a reason for members of Team Good to stop talking, make them believe a spy is among them and get mutually suspicious. You can use leaked information or internal sabotage to establish a spy may be present and then give each character either a plausible motivation for betrayal or behavior that looks suspect. For instance, a character might have been villainous in the past, they could be keeping innocent secrets that make them look shifty, and they might not have an alibi during the time the sabotage occurred. Keep in mind that if a character assists Team Good in huge ways or sacrifices too much for the cause, believing they’re a spy may start to feel implausible.

If your characters aren’t physically in the same location, there’s always the good old “lost in the mail” trick. Even if they are, in modern or futuristic settings, people can rely on their electronic devices to a surprising extent. A person who’s about to leave the house might send a text message explaining why to a family member who is on another floor. Then the other person’s phone could die, they could be too busy to hear the notification, or maybe, like me, they don’t actually check their text messages even though everyone assumes they will.

While this can work great for a quick explanation, it’s difficult to make it last beyond an in-person conversation. If you’re writing a light comedy, they might talk past each other; otherwise, it won’t do.

Many people in real life don’t communicate when they need to simply because they are afraid of how the person they talk to will respond. This is more likely if the person they talk to is more powerful than they are and if the subject matter is sensitive. So for instance, a servant might not want to tell the queen about her son’s bad behavior. Maybe the queen will thank them, but maybe she’ll take it as slander and fire the servant or even throw them in jail.

That’s an extreme example, but real people avoid bringing up unpleasant subjects all the time. However, unless the queen might behead anyone who says a wrong word, the stakes of the situation still need to be relatively low.

Create an antagonist that is trusted by the other characters. The antagonist needs to have a closer relationship to both of the noncommunicating characters than they have to each other. Then, the antagonist can offer to convey messages, only to change them as they do. This works great for romances or other situations where characters might be too nervous to speak directly.

While it’s possible for this solution to work in even high-stakes scenarios, the noncommunicating characters have to act in ways that match the antagonist’s messages. A clever antagonist might be able to come up with quick explanations when a character contradicts what they said, but that could be tricky to write. It works much better if the noncommunicating characters already have limited contact.

It may feel unrealistic for one person to have no idea how to get ahold of someone else, but it’s still possible even today. In fact, it’s probably especially possible today, because everyone is using different communication channels. Two people might be keeping in touch on social media, only for one of them to decide they’re done with that site – or get banned without an explanation. People can stop checking email or change their phone numbers when they switch to a new cellular service.

Of course, this only works if characters don’t regularly see each other in person. If they have friends in common, that will also allow them to get around this too easily. That is, unless that friend is a malicious go-between.

If you had a friend who frowned at you every time you told them about your exciting plans, would you keep telling them? Probably not. Instead, you might let them think you had dropped the idea and then go about it in secret, unencumbered by their doubts and complaints.

In stories, this works great for any actions that are risky in some way. After characters argue about it, the pro-risk character will let it drop, only to sneak away late at night. Then, if their risky plan backfires, they’ll be without the aid of their ally.

You can make disapproval work in most situations; you just need a reason one character doesn’t approve. If you’re willing to make them a jerk, that makes it easier. While secrets motivated by disapproval might last a while, it’s probably not a strong enough motivation for a high-stakes problem.

If one or both of the characters have previously lied, they might continue to hide information to preserve that lie. For instance, let’s say you use the disapproval solution above, and a character sneaks off at night to do something risky against the other’s orders. Naturally, something goes wrong, creating another problem they need to solve. If possible, the lying character will try to solve the problem without letting the other person know what happened.

The beauty of this motivation is that it allows you to chain together a series of lies that keep getting bigger, making the issue slowly get out of hand even while giving the lying character more incentive to keep it secret. However, if someone other than the lying character could get hurt, that’s when it breaks down. Only a selfish character will risk the safety of others just to keep themself from being revealed as a liar. So this solution is usually limited to low-stakes stories.

Do you need a reason for a protagonist to keep a secret even if other people could get hurt? Then it’s time to pull out the big guns. Characters can get away with a lot more bad behavior if they are doing it to protect someone else.

Of course, you’ll need a side character to protect – ideally a family member or another loved one. Then, there has to be a strong chance this loved one will face serious consequences if the truth is revealed. Generally, that means the character broke the law or otherwise got themself into trouble. However, the secret keeper might also be breaking the law to bring the loved one medicine or something similar.

It may be a little tricky to figure out how revealing important secrets will get the loved one in trouble. On top of that, if the body count gets too high, keeping the secret could still look bad. However, if those things are accounted for, this motivation is very robust.

Many situations are sensitive enough that people won’t want to talk about them. This could be because the topic is upsetting – perhaps it involves a traumatic incident in their past. The character could also be involved in something that will make them less popular with others. For instance, politicians may not want people to know they were off getting high somewhere. Extremely personal information, such as medical decisions that would be constitutionally protected if the government followed the will of the people, are also by nature private.

If the information you need a character to withhold is tangled up in this private situation, the character will be more reluctant to disclose it. However, unless the character will face significant repercussions if their private information is revealed, such as being jailed for exercising control over their own body, this one works better for concealing individual clues or lower-stakes scenarios.

Characters can also stop talking because they are angry at one another. On the downside, this doesn’t work very well for high-stakes scenarios. But on the upside, your drama doesn’t need to be related to the information characters are withholding. They can have a blowup over anything and then refuse to speak until the other person gives them a convincing apology. That means this option may be easier to fit into an existing story. If you need ideas for an argument, I have a list of options for personality clashes.

Communication breakdowns work great in many stories, particularly light and short ones. However, relying on them will restrict our ability to raise tension when we need to. Save yourself the headache by avoiding that where you can.