A couple weeks ago I broke down the components of a solid character arc. But hearing about them isn’t as fun as watching them in action. Whether you want to get a better feel for how character arcs work, or you just love character-centered stories, these movies won’t disappoint you. Most zombie movies are gripping tales of survival, with little chance for inner reflection. In contrast, Zombieland barely discusses the original outbreak. Instead it skips forward, introducing characters who can handle zombies, but perhaps not each other.

Scenes are set by the delightful narration of the main character, Columbus. He tells viewers how his socially-awkward behavior has kept him from becoming someone’s lunch. But it might also prevent him from achieving his dreams – if the zombies don’t kill him first.

2. Rise of the Guardians Dreamworks clearly put creative emphasis on the characters in this movie, and it shows. It’s hard to fully develop characters in a two hour movie, but in Guardians, each character has been given distinctive mannerisms, back story, and inner desires. As a bonus, the characteristics of Santa Claus and the Easter Rabbit are subversions of their typical depictions – Santa is lean and mean, not fat and jolly. This makes them especially interesting and memorable.

While Rise of the Guardians features big battles to protect children against the bogeyman, its true center is Jack Frost’s quest to discover his identity and purpose. His arc includes ups and downs that are both rewarding and easy to follow.

Available on Netflix DVD or Amazon. 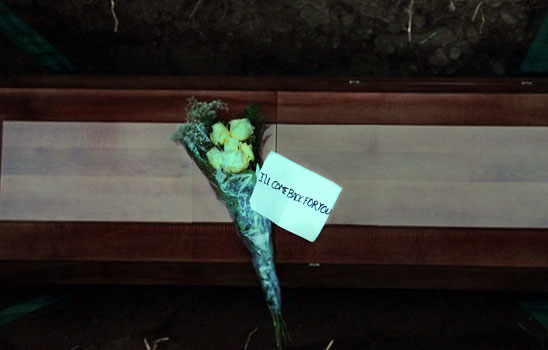 If you like stories that are gritty and complex instead of light and fluffy, The Butterfly Effect is the movie for you. This psychological thriller time travels back and forth in the life of the main character, Evan. This gives the audience an incredible amount of backstory and insight into his emotional motivations. What would be a simple quest in a movie like the The Time Machine (2002) is instead an obsession created by love, pain, and regret.

This movie may not be for everyone. In particular, it has triggers for physical and sexual abuse. But it’s powerful story. The DVD comes with two endings; they both work for Evan’s arc, but I recommend the theatrical version.

4. The Nightmare Before Christmas 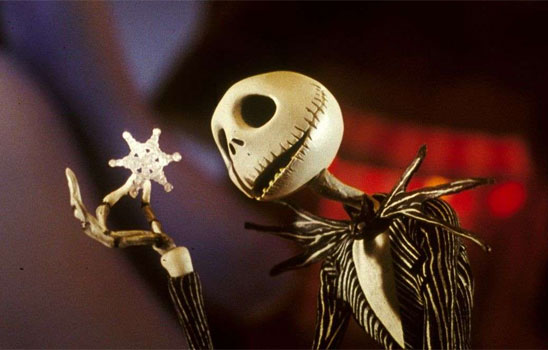 This movie is a classic for good reason. Is there anything more entertaining than a skeleton bemoaning how empty he feels? He’s serious though, don’t laugh at him. Besides, there’s plenty of other things to laugh at in this fun and wacky tale.

Jack is a great example of a misguided hero. He doesn’t know how to fix the personal despair he feels, so he makes some very unwise choices. To claim true happiness, he’ll need to learn from his mistakes.

Available for streaming on Netflix or Amazon Instant Video. 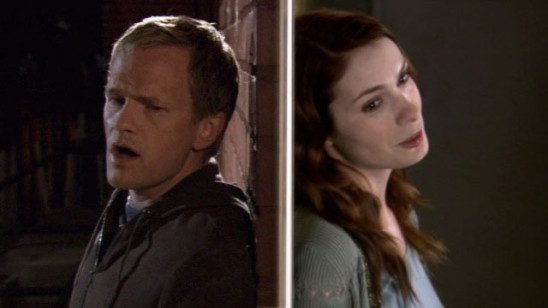 This is not technically a movie, but close enough. Whedon’s cult classic about a wannabe villain packs an amazing amount of character change in only 45 minutes. Add in the wonderful acting and singing, and there’s just no comparison for this unique web series.

Dr. Horrible is also one of the few examples in modern film of a tragic hero – one that falls from grace instead of overcoming odds. Once you mix in his misguided pursuit of villainy, you end up with a hollow victory. If you’re working on a character arc with a less-than-happy ending, don’t miss this one.

Available for streaming on Netflix or on DVD from Amazon. 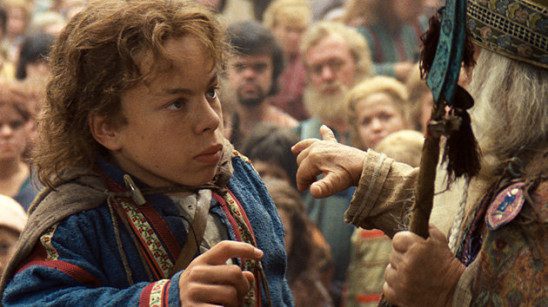 Treat yourself to some ’80s epic fantasy and a young Val Kilmer with this memorable film. But unlike other fantasy stories, the main character isn’t human. Willow’s a Nelwyn played by little person actor Warwick Davis, and he doesn’t like humans (called Daikini) very much. If you enjoyed watching the hobbits in Lord of the Rings make their way in the big bad world, this movie will give you much the same experience. It just has fairies and brownies instead of elves and dwarves. Also, Gandalf and Sauron are women.

Available on Netflix DVD or on Amazon as a DVD/Blue Ray Combo. 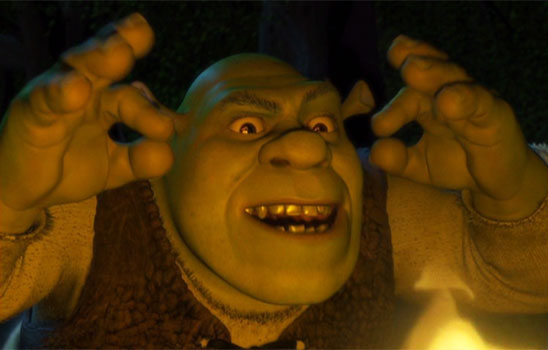 Shrek also has a standard but well-executed arc, wrapped in delightfully subversive themes. Shrek is tired of rejection. To keep it from happening, he hides in the swamp and scares away all visitors – until, one day, they won’t stay away. Then he becomes a classic reluctant hero.

His character arc is probably the most clearly communicated of any in this list, so if you want something simple and easy, start here. If you ever wanted the saying “in the land of the blind, the one-eyed man is king” to be made into a movie, here it is. Except instead of populating the U.S. with those who are blind, the writers created a ridiculous dystopian earth run by idiots. The Joe Shmoe main character doesn’t want to lead them, or do much of anything at all, so he’s dragged through it kicking and screaming. At one point, the writers even reward his non-committal behavior by renaming him “Not Sure.”

This is an adults-only film; it’s full of inappropriate content. It’s also one of the funniest movies you’ll ever watch.

Available on Netflix DVD or on DVD from Amazon. 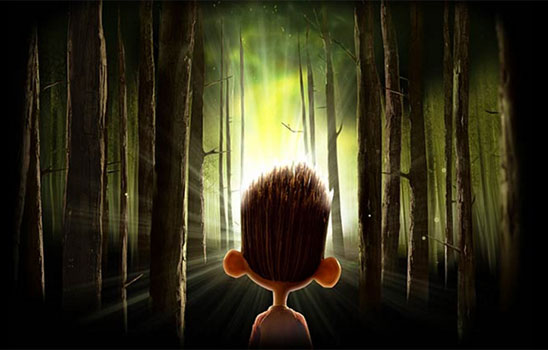 ParaNorman was created by the same creative team behind Coraline, and while it’s definitely a children’s movie, it’s still fun for all ages. The hero, Norman, is a boy who sees ghosts. They aren’t frightening – they’re his friends. The problem is that no one else knows who he’s talking to all the time. Naturally, that makes him feel alienated from his fellow humans. But whether or not he likes the school bullies and bigoted townsfolk he’s surrounded by, he’ll need to save them from a witch’s curse.

If you want a great example of how antagonists can be used to emphasize the character arc of the protagonist, this is the movie for you.

Available for streaming on Netflix or for purchase on Amazon. If you haven’t seen this movie yet, run for the theaters. Now. It doesn’t matter if you’re old, young, whatever, its catchy music and rock-solid storytelling will keep you in your seat. When you’re done, the only thing you’ll have to be disappointed about is that every other movie in 2014 will seem weak in comparison.

The main character has a double arc, but his two issues are intermixed so well you won’t know they’re separate unless you’re paying close attention.The love interest also has a clear arc. And the villain. And several minor sidekicks. Not only that, but it’s incredibly funny – just see it already.

If you’re watching these movies as a practice in building character arcs, ask yourself these questions as you watch: