Telling a Story in a Prejudiced Setting 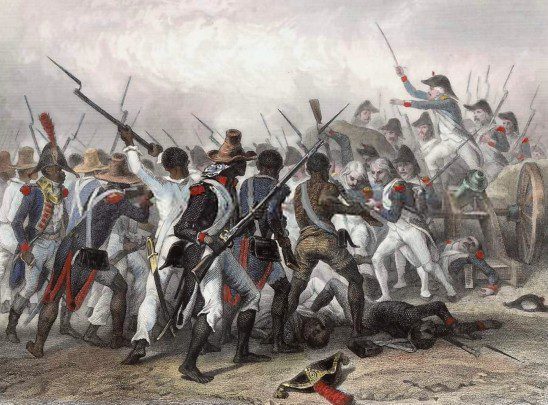 If you portray a setting where everyone blindly accepts an obvious social evil, it can seem like your story is endorsing said evil. That’s why you’ve got to show characters who don’t accept it. No matter how deeply embedded a prejudice is, there will always be those who fight against it. From the moment slaves were first brought to the Americas, there were abolitionists advocating for their rights. Feminism predates Rosie the Riveter and even the Suffragette movement by a long time.