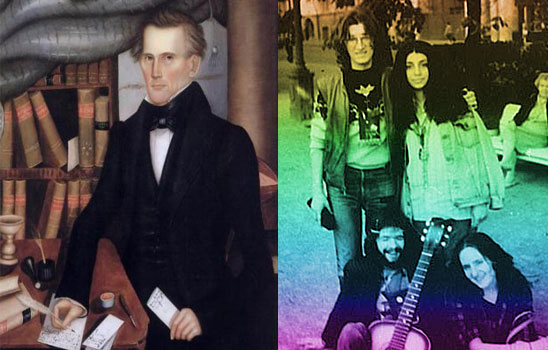 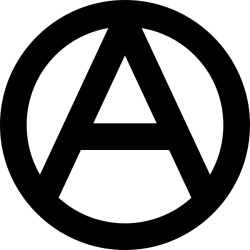 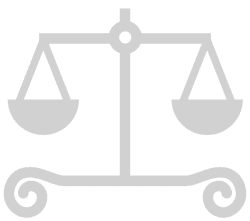 Episode 64: When to Use House Rules