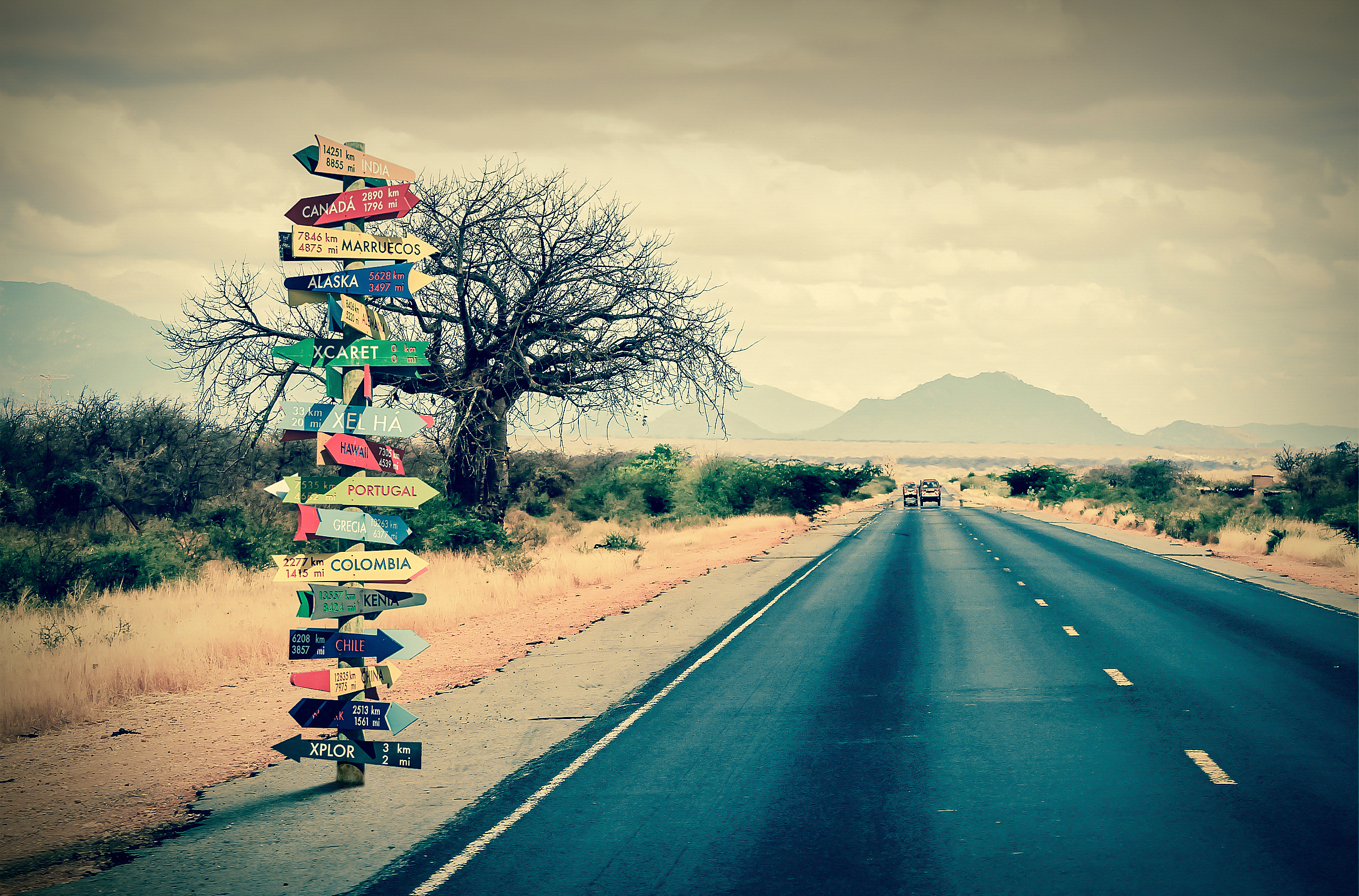 This is part 4 in the series: Navigating the Jungle of Storytelling Advice

If you surf the web for tips on constructing stories, finding a new source of advice can be like vacationing in a foreign country: everyone speaks a language you don’t know. This is partly because some advice givers want their own patented terms and partly because industry lingo doesn’t cover important storytelling concepts. Regardless of the driving force, many advice givers have created their own terms.

How Terminology Can Confuse and Mislead

You might wonder if fussing over word use is somewhat pedantic. What does it matter if different terms are used by different people? Allow me to describe some of the things I’ve seen out there.

Without understanding the terminology people use, it’s difficult to have productive discussions about storytelling. And unfortunately, many advice givers aren’t that clear or up-front about their definitions.

To make differences in terminology less confusing, I’ll give you a list of important terms that I know aren’t used consistently – including terms invented by Mythcreants. Then I’ll describe the differences for you.

For Mythcreants, a story is a unit of narrative structure that opens a plot thread, has a turning point, and then closes the plot thread. Anything before the story opens is prologue, and anything after it closes is epilogue, regardless of how they are labeled. Prologue and epilogue are not technically part of the story. If story structure is not present, then the work is still fiction, but it is not a story.

However, other advice givers may mean “story” less technically. It could be a synonym for fiction, theme, or something else. Or they may define story structure differently, including prologue and epilogue as part of the story.

If a work of fiction is large, like a novel, it will technically have many stories intertwined – many openings, turning points, and closures. However, one story will be more encompassing and load-bearing than any other. This is the glue that holds the work together.

Some define plot as the specific events that happen in the story, whereas the structure is the way those events are arranged – such as dividing them into three acts, for instance. Mythcreants doesn’t find much use for the word “plot” under this definition, so we generally treat them as the same thing.

I don’t think there’s an adequate word in English for the thing that opens a story, but all of the above words can be used. Their uniting factor is that they create uncertainty, or in storytelling lingo, tension. “Question” is probably the most accurate term, but in most stories it’s specifically a problem.

This term is generally used consistently by industry professionals, but there can be confusion in more casual circles. In a nutshell, tension is a sense of uncertainty about something that matters to the reader. The best synonym for tension is suspense, but whereas suspense is associated with thrillers, etc., tension is a broader term for more varied and subtle uses. Every functioning story has some level of tension.

This is another term that is generally used consistently in the industry, but it can be misleading to newcomers. Conflict is not just open violence; it is any competition between a protagonist and antagonist where the outcome is in doubt. One example might be a salary negotiation between an employee and their boss. I have a full post on conflict.

I’ve seen this term used by other advice givers. The mantra goes that every scene must end in “disaster.” I don’t use this term because I find it misleading; it makes people think that the protagonists should always fail at their goals. What it actually means is that when the protagonists succeed, an extra hook should be added to restore the story’s tension. That’s what a disaster is: a hook. Since many writers are reluctant to add as much conflict as their story needs, exaggerated terms like “disaster” are used to prod them harder.

To open a work “in media res” means to start in the middle. However, people don’t agree on what the middle is. Since many works of fiction opens with lots of prologue, some consider cutting out prologue as “in media res.” However, Mythcreants would call this starting at the beginning – a generally good practice and not worth remarking on.

We consider “in media res” to be opening the work with a flash forward, wherein the protagonist has already been struggling with their big problem for a while. Because critical context is left out, what we could call “in media res” requires a later flashback to the beginning, or at the very least, a long explanation. That makes it a niche technique that most stories shouldn’t use.

When Mythcreants refers to the heroine’s journey, we’re talking about a specific plot structure I covered. When someone else says “heroine’s journey,” they could mean anything. It might be a different structure or a vague idea of what stories with female protagonists have in common.

Narrative distance is a term for whether the narration is deep inside of a character’s head (close) or looking at the character from the outside (distant). Technically, this is separate from the pronouns you use for your protagonist (“I” for first person, “she/he/they” for third).

I came up with “framing premise” to refer to something that is closely related to point of view. Later, I changed this term to “narrative premise” to be more accurate. A story’s narrative premise is the implied explanation for how the story is being told. Generally it fits one of three types.

The term “hero” can mean either a character who acts heroically or the story’s protagonist. This gets confusing when a story has a villainous protagonist. Do you call them the villain or the hero? The term “anti-hero” helps fill this gap, but it’s generally used for a protagonist that is flawed, yet more heroic than villainous, whereas “anti-villain” is generally used for sympathetic villains that are still antagonists. Luckily, “protagonist” and “antagonist” are clear terms, so rely on them when you need to.

This one has been thrown around so much, it’s hard to know if it means anything. Often, it just means a character that is well written in a generic sense. However, in many writing circles, a strong character is specifically a character that feels like a real person.

This is a term I use for emotional engagement in a story, in particular, the degree to which readers care about your characters.

These are terms I coined to refer to the dynamics of character glory and humiliation in a story. I have a full post about them. Here, I’ll just mention that “candy” is a more robust replacement for a term we don’t recommend: “Mary Sue.”

This is another term I coined to fill an existing gap. This concept refers to whether a character deserves good or bad fortune in the eyes of the audience. Karma influences both the likability of a character and audience satisfaction with story events. I described character karma in more depth in a recent podcast.

I adopted this term from Brandon Sanderson, though I haven’t seen it in use elsewhere. A rational magic system is one that follows a consistent set of rules. It feels logically consistent.

At Mythcreants, the opposite of rational magic is arbitrary magic, where each magical spell feels like a separate invention and not a part of a whole.

Like Sanderson, Mythcreants uses hard magic to refer to magic systems that are fully explained to the audience. Someone else might mean “rational magic.” I’ve also seen people equate all magic systems with hard magic.

The opposite of hard magic is soft magic. Using Sanderson’s definition, soft magic is remote and mysterious, particularly because protagonists don’t wield it themselves. It may or may not be a rational system with consistent rules; it’s mysterious because the audience doesn’t know the rules.

Terminology goes hand in hand with understanding. It’s difficult to advance our knowledge of storytelling without the terms to talk about it. But hopefully, these problems are only growing pains. Storytelling itself may be old, but compared to what humans are capable of, I think it’s in its infancy. Given time, maybe we’ll not only have more precise, universal terms, but also the understanding to guarantee a story’s success.