In Gotham, Oswald Cobblepot is sadistic yet adorable.

Do you need your audience to like a character who kicks dogs, swindles orphans, or is just a big jerk? You have a variety of options to choose from, and the more you choose, the more likable your character will become. To bestow your threatening antagonist with a touch of humanity, use one or two methods on this list. To create a lovable protagonist that does unspeakable evil, pull out all the stops by using every one of these.

1. Make Them Cool and Competent 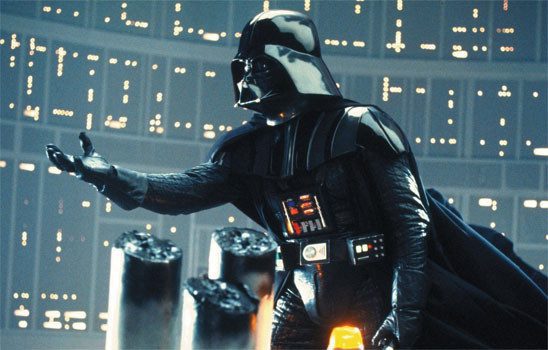 It’s hard to hate a villain with style. If your villain has a knock-out costume, crazy cool gadgets, and memorable one-liners, your audience will hope they stick around. Darth Vader, Boba Fett, and Joker are all villains that became popular because of their unique and memorable flair.

Just don’t ruin it by making them a bumbling failure. If your villain has poor excuses for leaving the hero alive, if their lackeys turn on them, or if they simply fail one objective after another, they won’t look so cool anymore. Darth Vader is cool partly because he defeats two important heroes and captures the rest of Team Good. Instead, the Star Wars prequels have a series of villains that look cool but accomplish nothing, making them ultimately forgettable.

These traits work especially well if your immoral character is an antagonist. Antagonists should usually be more powerful than protagonists, and you don’t have to worry about feeding them too much candy. A touch of cool factor can also make a protagonist likable, but don’t overdo it.

2. Help Your Audience Understand Them 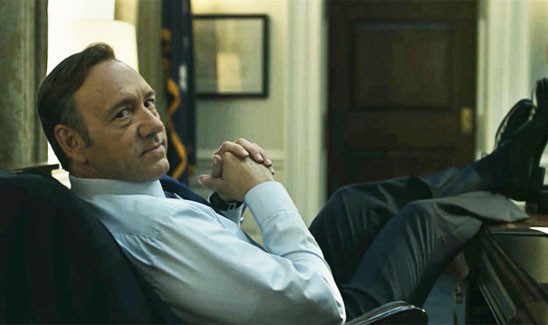 The more your audience can hear your villain think, the more likely they are to identify with them or feel like their friend. For example, the series House of Cards has a villain protagonist, Frank Underwood. During the show, he turns to the camera and explains his devious plans. The audience feels special because they’re in on his dark secrets.

If you have the opportunity to make the villain your viewpoint character, that can go a long way. Otherwise, you can use your other characters to build rapport. Maybe your hero wants to understand your villain, so they spend a lot of time figuring them out. Maybe they’re old friends, and the hero explains to their sidekicks how the villains thinks. Or maybe the villain is a shadowy version of your hero and has taken a dark path that the hero almost took themselves.

Showing where your villain is coming from will demystify them. That makes this tactic great for protagonists or villains that become a protagonist, but less great when you want to preserve a sense of mystery or keep the threat this character poses high.

3. Bestow Them With Moral Strengths 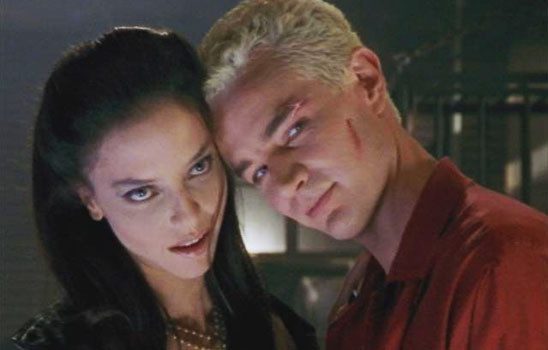 Just because your villain dismembers people doesn’t mean they can’t strive to keep their word, give money to the poor, or maintain a loving relationship. Take Spike and Drusilla from Buffy the Vampire Slayer. They’re blood sucking fiends, but they genuinely love each other. After they piece together a demon bent on destroying the world, it tells them how disgusted it is by their affection.

Many villains have cats or other pets, but they always relate to them in a comically sinister manner: “Yes, precious, soon you will feed on the blood of the innocent!” Instead of a sinister-looking predator, give them cute and fluffy guinea pigs to pamper in the same ways your hero would.

Moral strengths are especially appropriate for well-intentioned extremists. If your character thinks they are doing the right thing, show how they reinforce that belief by being charitable or championing a good cause. 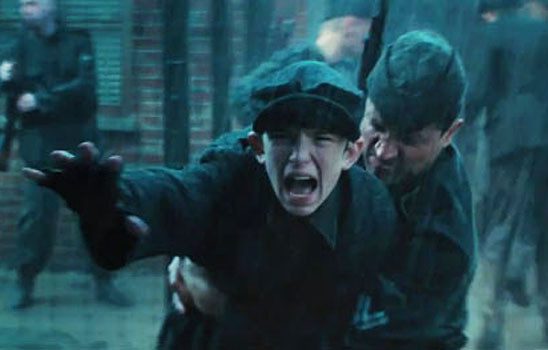 Audiences will excuse a lot of misbehavior when they know the perpetrator is suffering. Describe the painful past that has led this character to villainy. For instance, the villain Magneto from X-Men was imprisoned in a concentration camp in World War II. After being so harshly persecuted, no one is surprised that he uses extreme methods to protect mutants.

Illustrating painful circumstances will build sympathy for your immoral character, making them harder to hate. Demonstrating how those circumstances changed their personality or made them desperate will help your audience understand them better. A dark backstory can also provide a great mystery for your heroes to piece together.

If your villain is filled with an unquenchable thirst for blood, giving them an incredibly harsh backstory is your best bet for keeping them in the audience’s good graces. That makes this a great technique for slashers. It was used to good effect in the 1992 film Candyman, wherein the menace is the ghost of a black man who was murdered horribly by a mob for being in a relationship with a white woman. Many horror stories like Candyman use the villain’s tragic backstory to build atmosphere.

5. Give Them Justifiable Motivation 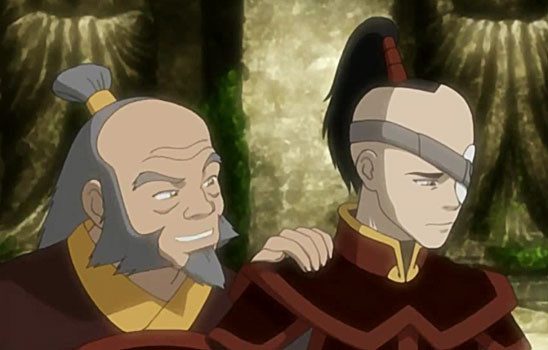 Why characters make harmful choices is more important than what choices they make. If your audience can imagine doing the same thing given the same circumstances, you have a winner. Take Prince Zuko from Avatar: The Last Airbender. His father burned a scar into his face then banished him when he was only thirteen. He desperately wants his father’s approval, and he’ll only get it if he kidnaps the hero.

A solid motivation is a great way to build rapport with villains that think the end justifies the means, but it can also be used when they know they’re the bad guy. Most people understand the need for revenge in extreme circumstances. That’s true even when revenge doesn’t help anyone. However, your character’s actions must be a good way to achieve the ends they want, or their revenge must be proportional to the pain inflicted on them. You’d be hard-pressed to convince your audience that destroying the world to rebuild from its ashes is a smart idea. If your character takes revenge on someone’s innocent descendants, they won’t be more likable for it. For instance, in the 2009 Star Trek, the villain Nero is angry with Spock for trying to save his home planet and failing. Somehow he thinks destroying Spock’s home planet is an appropriate punishment. Even when Nero talks about his dead wife, he just sounds petty.

If you’re using gray morality instead of good and evil, providing justifiable motivation will greatly enhance your story. Show your audience the surprising benefits of the villain’s terrible actions.

6. Make Them an Underdog 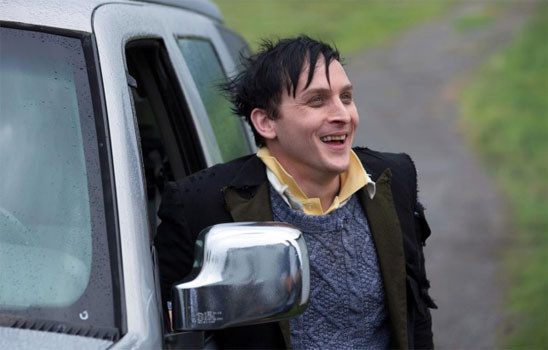 Everyone likes to cheer for the underdog, even when their uphill battle is driven by selfish desire. Pitiful circumstances are powerful sympathy builders, even for the most despicable villains. This is one reason why Penguin from the show Gotham is popular. He takes joy in killing people, sometimes with no more provocation than being called “Penguin.” Yet time and time again, he gets in trouble. Then he barely avoids death to return and work his way back up the food chain.

Villains that are underdogs aren’t very threatening, but some stories call for just that. You might want to introduce a scrappy villain that doesn’t become a threat until the next book. Show them claw their way up past bigots and bullies, and by the time they become the big bad, your audience will already be attached to them. If you already have a big bad, another less threatening villain can create interesting complications.

Most of all, this is effective for villain protagonists. If your main character is a bad guy, or if your character is dark but redeemable, making them an underdog will go a long way. Protagonists also need bigger challenges to face than antagonists; putting them in a tight spot will help you maintain tension in your story.

Not every villain has to be likable; some stories work better if they’re terrifying. But eventually, most villains will lose their fear factor anyway. When they do, making them more sympathetic will ensure that they stay a fan favorite.

Comments on Six Ways to Make Your Villain Likable