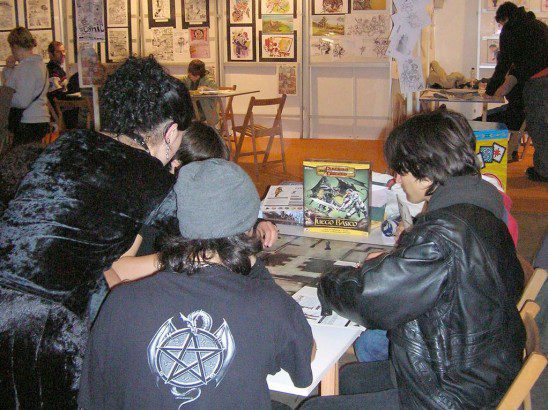 Of course, there is no one right way to encouraged your players to game in character. It may just be that the group needs to take a five minute break every hour to help everyone stay focused. Try a few different options and see what works for you. Once your group hits on something you all like, stay consistent and it will become easier to stay in character with each game.