Six Ways to Add Novelty to Your Story 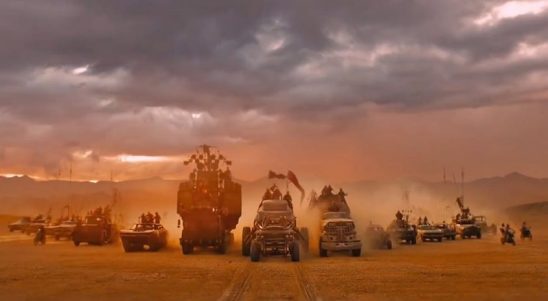 Mythcreants dwells a lot on ANTS, the four effects that make stories engaging. But while we’ve devoted whole articles to specific aspects of attachment, tension, and satisfaction, novelty hasn’t gotten as much time in the limelight. The problem is that anything in the story can be novel. And since the specific tropes that have novelty change constantly, it’s a difficult effect to pin down.

That doesn’t mean storytellers shouldn’t work to add more novelty to their stories. Novelty is an important tool for attracting readers to a story and keeping them entertained. So let’s go over six ways to increase novelty in a story. For this post, I’m assuming the story’s premise and genre have already been chosen. In all the seasons of Teen Wolf, the show has not only werewolves but also werecoyotes, werejaguars, kitsune, and more. But the show never introduces vampires. If it did, Teen Wolf would feel like every other urban fantasy.

A theme is what makes a world feel unified. By unifying the elements of your world, you can create a stronger impression, offering more novelty. Since that’s super abstract, let me put it another way. Say you walk into a room. This room is full of random items. Among other things, it holds a teapot, a banjo, a cat, and a chandelier. It’s an interesting room, you think. Then you walk into another room. It has 20 cats.

When you run into a friend afterward, will you talk about the room with misc. items including one cat or the room full of cats? Probably the latter. And while cats are particularly striking, the same exercise would work with any item you wouldn’t expect to fill a room.

The goal with theming is to create a room full of cats, so that everyone who enters screams “cats!” to all their friends. Just replace “cats” with the specific theme you’ve chosen, one with some novelty. It might be ferocious animalism, evil technology, or divine high jinks. Then get all the elements of your world, particularly the fantastical ones, to emphasize it. The novel Boneshaker takes place in a steampunk, zombie-ridden Seattle. While the genre combo is great for novelty, it wouldn’t mean much without Cherie Priest’s description of an overrun city full of nifty gadgets.

One of the joys of going to the movies is looking at the beautiful scenery or visual effects. When a story’s boring, it gives viewers something to appreciate. Of course, written works don’t have visuals. However, the words you choose can create that mysterious atmosphere or get readers thinking, “Oh, cool!”

Start by considering how you’ll portray the fantastic elements in your story and how you’ll give them an interesting and unique flavor. Maybe your zombies having glowing green eyes and leave glowing footprints that fade in a few minutes. Maybe your magic sword hums a different song every time your hero grabs the hilt, a song from an important moment in their past. It’s better if you can make these details matter to the story, even in small ways. Maybe the zombie’s footprints are used to track them at night. The song chosen by the sword could have a hidden message. But even if your description doesn’t affect the story, it’ll still add novelty.

Describing a strong atmosphere for each scene or giving the setting a unique aesthetic will also increase the novelty of the story. Maybe the landforms on your alien planet look like slow-mo sea waves or the small town has an air of carnivorous intent. 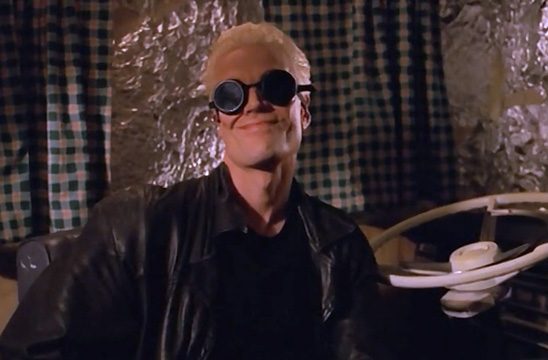 In Buffy the Vampire Slayer season 5, Spike is the strongest fighter besides Buffy, but he can’t hurt human opponents or be exposed to sunlight. This makes his contribution to group fights more interesting.

Your heroes will spend the entire story solving problems. How interesting that process is will depend partly on how interesting the problems are. Unfortunately, storytellers are often tempted to make their characters amazingly strong and talented. But a protagonist’s limitations have a lot more to offer the story. Not only do unique limitations help create tension, but they’re also more novel.

Start with protagonists that have fantastical aspects, whether they’re nonhuman, they have special powers, or they are suffering under a curse. That’ll make it easier to get creative. Maybe your mage can only cast a spell after someone tells them “thank you” without being prompted. Maybe your elf has to carry a potted plant whenever they leave their home forest. This also means if you need your character to run into trouble, they could run out of “thank you”s or their plant could be taken away.

Just be careful that the limitation is something that you can maintain without too much trouble. Asking permission from a boss before doing spells might seem like a neat constraint, but then you’d have to get the boss into the picture every time you want the character to cast a spell. 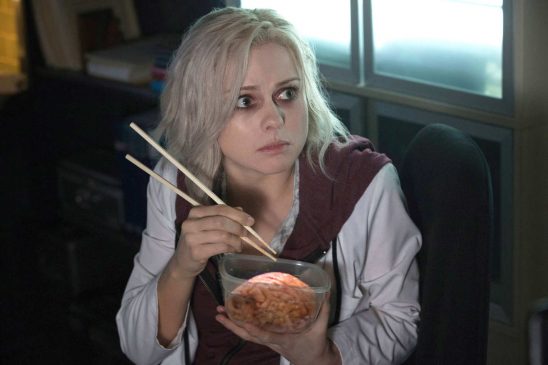 The show iZombie has a main character with tons of novelty – she’s a zombie who temporarily acquires some of the memories and personality traits of the brains she eats. Unfortunately, the show often uses this to generate a stereotype of the week.

While speculative fiction usually emphasizes novel worlds, many other genres rely on characters to provide much of the story’s novelty. Consider the TV show Dexter, in which the protagonist is a serial killer who kills other serial killers. That’s something you don’t see in every story. Character novelty doesn’t have to be that obvious, though. For instance, recent adaptations of Sherlock Holmes have increased novelty by emphasizing how eccentric the famous detective is.

Sometimes including novel characters is as easy as looking at what your world has to offer. Does it have talking animals? It’s hard to go wrong with that. Non-human characters will give you a lot of room to be creative. Otherwise, give your characters distinctive personalities and positions in society that aren’t often included in stories. Don’t be afraid to give characters fun quirks and flaws.

5. Use a Colorful Narrator 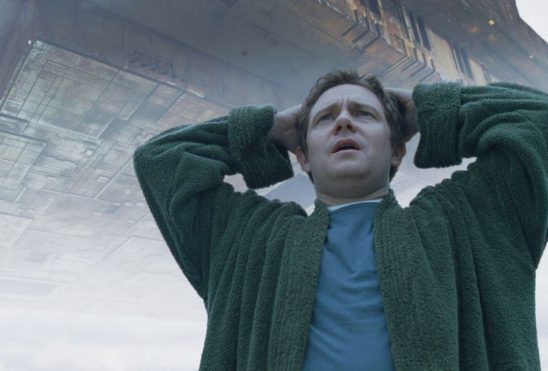 In the novel Hitchhiker’s Guide to the Galaxy, an omniscient narrator cracks jokes at humanity’s expense and generally makes light of the events in the story.

Novelty can be included not only by the things you put in your story but also by the way you talk about them. A narrator with personality makes the whole story more interesting.

You can also go in the other direction – adding personality to the narration by writing in omniscient perspective. The Discworld series and Hitchhiker’s Guide to the Galaxy are great examples of a clever and playful omniscient narrator. This type of narrator makes it easier to crack jokes at the expense of the characters. The downside is that if the narrator doesn’t take the story seriously, it will reduce tension a bit. 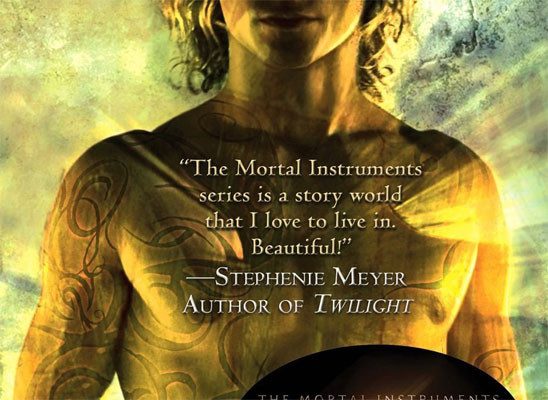 The opening chapter of Cassandra Clare’s City of Bones has a little subversive twist.

Novelty requires a story element to be fresh and unique. That’s why it fades so fast and why the exact tropes that generate novelty change so quickly. While this can be disheartening, it’s not impossible to stay on top of these changes. The trick is to read works that are similar to what you’re writing.

If most of these other works are doing something, it’s probably ripe for a subversion. A subversion provides a jolt of novelty by specifically not doing what audiences expected. You can see an example in my critique of City of Bones. In the first chapter, a demon at a nightclub targets a pretty young woman wearing makeup who wants to make out with them. Many stories open with the victimization of a woman who chooses to engage in sexual activity, so readers will expect the same things to happen here. But in this case, there’s a twist: it was a trap for the demon. The young woman is a demon hunter.

I have an article on how to pull off a subversive twist, but the gist is that you start by matching the common trope as closely as you can. Once you’ve set the expectation that you’ll be following the trope, make the scene veer sharply in another direction.

Writers are often inspired by other works. If you love Marvel characters, you may want to create a superhero story. If you can’t get enough of Twilight, you may want to write paranormal romance. Go where your passion is, but also consider what unique twist you can contribute.