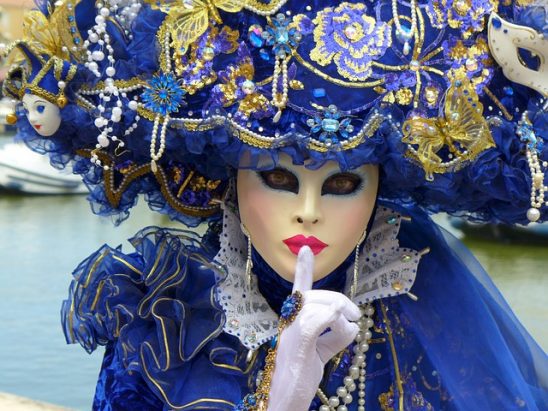 When new players are introduced to roleplaying games, they are usually encouraged to do whatever their characters would do in the narrative. If only it were that simple. While getting into character is a great thing, the best roleplayers balance it against what their group expects of them. Unfortunately, these expectations are rarely spelled out. And when they’re violated, it can result in hurt feelings all around.

This doesn’t mean expectations should never be broken. Sometimes the game benefits from or even requires doing so, and every gaming group will have their own conventions. But thinking of expectations as the default play behavior can encourage players to check with the group before doing something that could upset others. 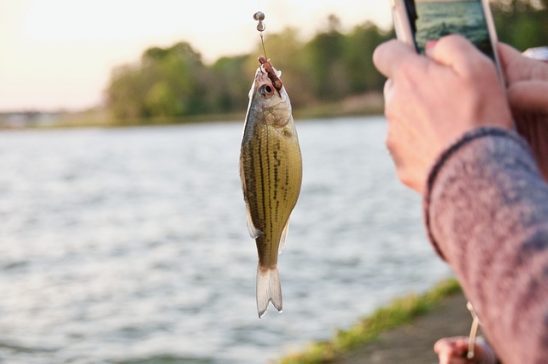 GMs are full of tales of when their players didn’t cooperate with their plans for a session – and the shenanigans that resulted. These tales are great fun, but they can conceal the fact that for most games, players are expected to follow up on the plot the GM introduces. Sure, players have free will, but the GM has spent who knows how many hours preparing a specific, interactive story for the session. Deliberately ignoring their hard work could be hurtful to the GM and irksome to players who want to play along.

That doesn’t mean the story hook is the only thing players can pursue. A good GM will play along when players hunt for the perfect pair of shoes or romance the town’s mayor. But if an NPC asks the players to find a lost child or defend the village against marauders, players are expected to work on the problem, even if they put on a show of reluctance or demand gold in return.

Of course, GMs are all different. Some run more sandbox-style games where players are merely presented with a world, and then they have to find a plot for themselves. If you’re not sure what kind of game the GM is running, ask. Your GM might even be frustrated because all the hooks they presented are too subtle. Outright stating the direction for the session could clear it up.

2. PCs Will Collaborate in Solving Problems 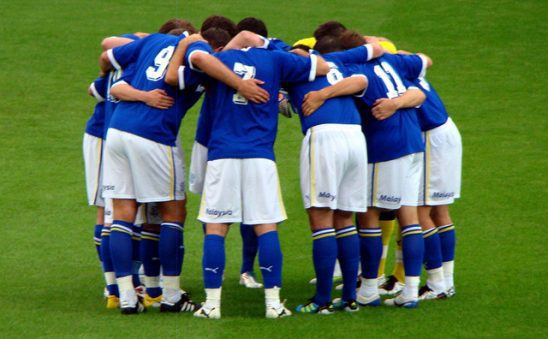 Once the PCs identify a group problem to solve, whether it’s a GM-provided story hook or players just wanting the village to have more trees, it’s time for a huddle of some kind. Roleplaying is largely a game of creative problem-solving. Players will dream up whatever means of pursuing the issue they want, and the GM should do their best to accommodate it. However, PCs are expected to cooperate and collaborate with each other when solving issues that affect the whole group.

This doesn’t mean they have to have a perfectly unified vision for proceeding. Players may be interested in following different lines of inquiry and then split up to pursue them separately. But a group discussion with a mutually agreed on plan for action is standard in most games. If a PC refuses to collaborate with others or just decides not to carry out the plan after the fact, that could make other players feel wary or hurt.

Generally, plans should change because something changed in the game to require a different approach. If the players split up to carry out a plan and then one of them is caught sneaking into the castle, the group will expect that PC to improvise or even abandon the mission.

3. Players Will Tackle Their Own Story Hooks 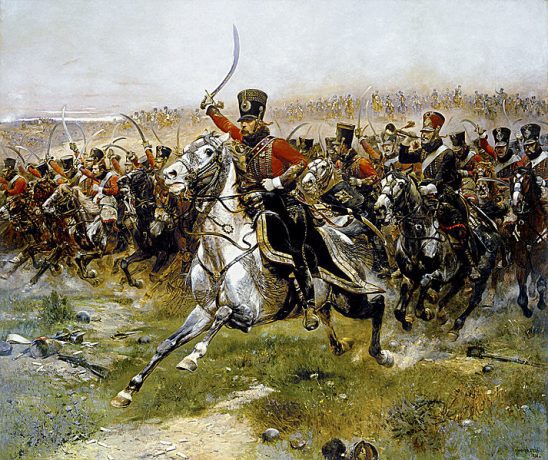 While PCs are expected to solve group problems together, not all problems are group problems. Depending on the GM, it’s not unusual to have content made for one particular character. If an NPC privately tells a PC that their mentor is in trouble or the PC’s long-lost sister shows up and challenges them to a duel, it’s content meant for that player. PCs might also create their own storylines by getting in a fight with the innkeeper or deciding they must steal the crown jewels.

These kinds of story hooks are done for the benefit of the player in question. The GM might use them to get less active players more involved or give each player their own side plot. Whatever the reason, the player that owns this subplot should decide how to solve these problems. If the player asks for help from other PCs, it’s fine for other PCs to be involved. However, it’s generally not okay for another PC to swoop in and solve someone else’s problems without being asked.

If you’re feeling disappointed that a topic you were interested in was given to someone else, you can tell the GM you’d like to be involved in the storyline or ask the player if you can help them. You’ll probably get positive responses; just let them find their own way to work you in. 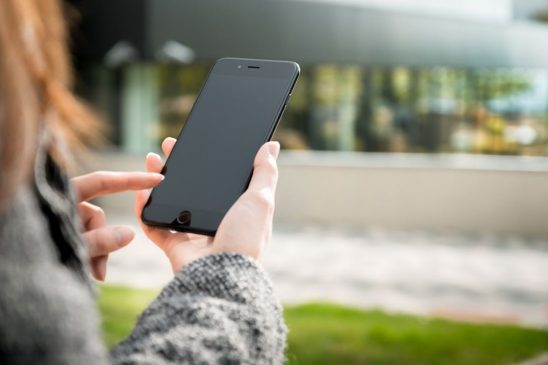 A big part of solving many conflicts is learning the right information. Whether it’s finding the traitor at court or discovering where the smuggled loot is hidden, many problems are mysteries at some level. However, in the narrative it’s common for new information to be given to just one PC. Often this is a result of PCs splitting up to follow different leads. GMs can also drop hints about the main plot in individual storylines as a way to lure that player back to the group challenge.

When PCs learn anything that has relevance beyond their character’s personal interests, they are expected to share that information with the other player characters. In fact, it’s not unusual to share information when the characters are apart and have no realistic way of communicating. Most players will create some pretense of being ignorant until the characters are reunited, but I’ve never seen a GM call players out when they don’t.

5. PCs Will Serve Each Other’s Interests 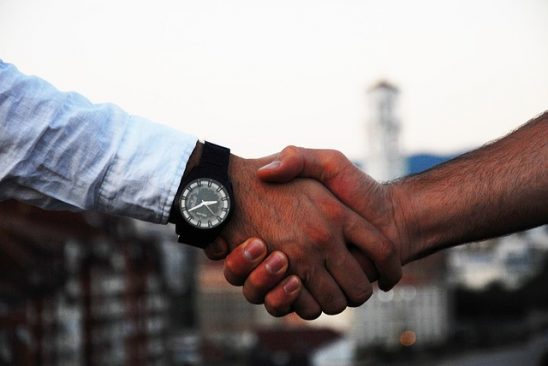 PVP can be great fun with the right group, but the default play style in most games isn’t PVP. Most obviously, this means one PC shouldn’t attack another without warning. However, PCs are capable of undermining each other in many ways. A PC could warn an enemy that the group is about to attack. The rogue might steal from the cleric, or the cleric might tell on the rogue for stealing from someone else. A PC could use a spell or their social skills to make other PCs do what they want without asking their players first.

If the players aren’t careful, these types of interactions are likely to result in anger or resentment. Most players identify strongly with their characters and want their characters to succeed, so having PVP can come at the cost of someone else’s enjoyment. That’s why, by default, players should avoid getting in win-lose situations with other PCs.

Of course, sometimes players have goals that are naturally at odds with each other. Perhaps one player is loyal to the monarchy and another supports a peasant uprising. Then they meet a group of peasants deciding whether or not to rebel against the crown. While the GM often takes the lead in sorting out these situations, good player communication can also resolve differences. You can agree to have a roll-off to decide the outcome. Sometimes players are fine with changing their PC’s mind after another player successfully rolls to convince them; the key is to ask. 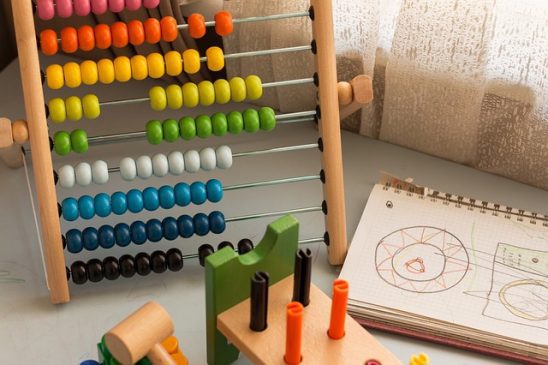 While every campaign is different, roleplaying games are intended as an immersive story experience. Players become part of a new world they can interact with. And while video games must program in a limited number of ways to interact with that world, there are no limits to what the GM can think up to make the setting come to life. But this a group narrative, and it depends on all the PCs working together to suspend disbelief.

Accordingly, players are expected to roleplay in a manner that feels realistic given the world and the tone of the campaign. If the campaign is a silly Adventure Time game, it’s probably okay for the PCs to act a little wacky, but most games feature serious life-or-death scenarios. If a PC loots every NPC cottage or recklessly walks into a death trap, other players will probably resent them. This goes double if the PC is also violating another expectation. If the PC works against the interest of the group and has no realistic in-story reason for doing so, there’s a good chance that player won’t be invited to the next campaign.

Sometimes players are tempted into subverting the tone of the game because it’s fun for them personally, but they can also be put in situations where it’s difficult to play realistically. Players expect a game where their characters are largely free to do what they want. If there’s a boss character that orders them around the whole game, you can almost guarantee they won’t act like a real employee would. Preserving the story and everyone’s fun requires any leaders in the story to be collaborative and hands-off, if not absent.

It’s not uncommon for players to feel that competitive behavior is the most natural for their characters. That’s why knowing when to stop roleplaying is so valuable. Just talking out of character with other players for ten seconds can do wonders in ensuring that everyone will have a good time. And if being true to your character means ruining someone else’s enjoyment, then break character. Games should be fun for everyone.