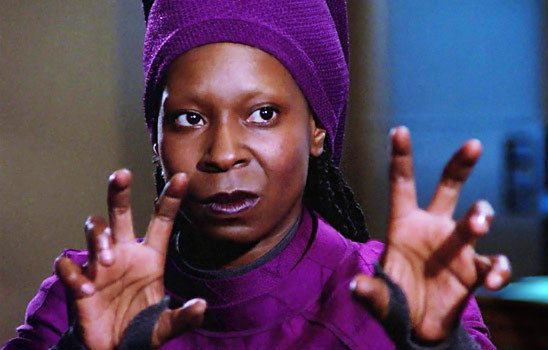 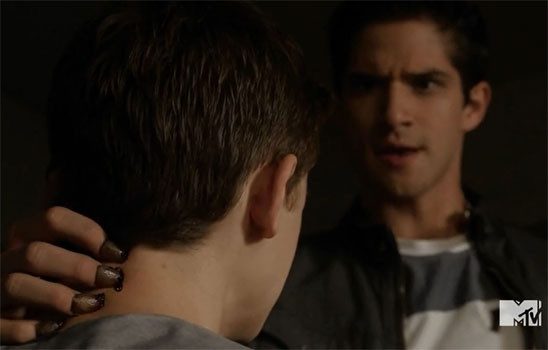 In Season 5 of Teen Wolf, Scott is so desperate to stop the Dread Doctors from hurting more people, he disregards the welfare of their current victims. 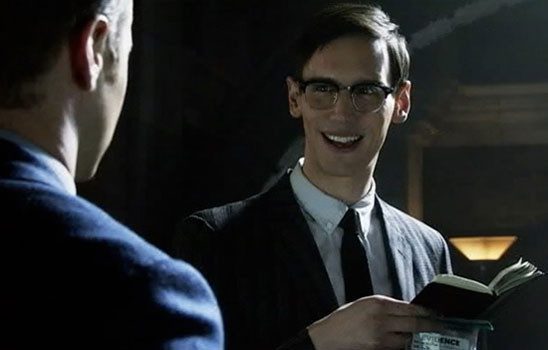 In the show Gotham, Edward Nygma frequently asks riddles of his coworkers. After he commits his first crime, he can’t help leaving a riddle behind. 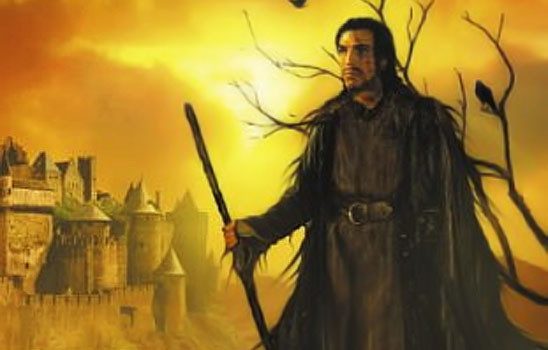 The Curse of Chalion opens as Cazaril calmly finishes an incredibly difficult journey. When he gets to the end and is offered kind hospitality, he breaks into tears. 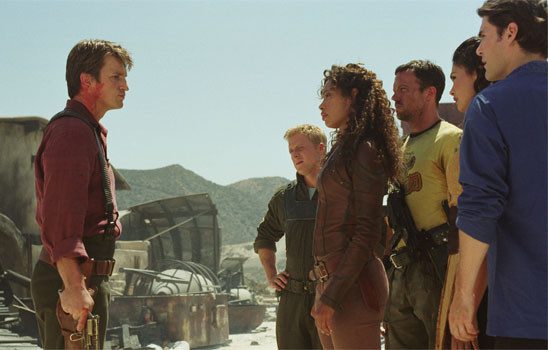 In Serenity, Malcolm abandons his aimless ways to fight for a cause, and he’s willing to go against his entire crew to do it. 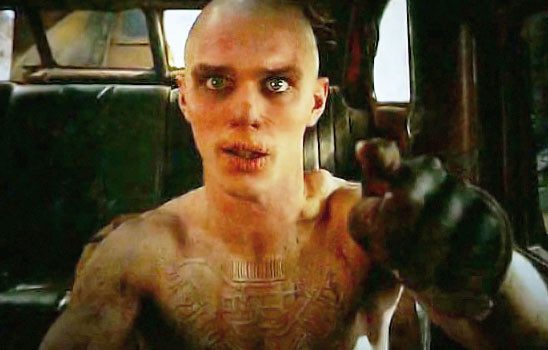 In Fury Road, Nux changes sides but ultimately preserves what he was taught to value. 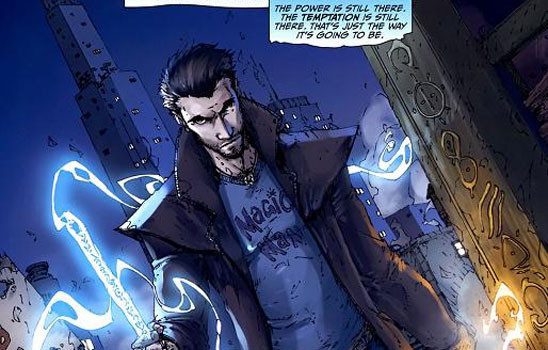 In the Dresden Files, Harry Dresden must fight dark magic while resisting the urge to use it himself.