Conflict is, as we never get tired of saying, critical to stories. It’s what creates stakes, tension, and satisfaction, what keeps us turning the page to see what happens next. But have you ever felt like you were reading the same conflict over and over again, until you were more interested in an afternoon nap than the next chapter?* If so, you were probably a victim of repetitive conflict.

Repetitive conflict is actually pretty rare among professionally published stories,* but it’s incredibly common among manuscripts I work on as a content editor. This isn’t a big surprise: stories need lots of conflict, and sometimes it’s hard to think of more ways for the heroes to clash with the villains. However, even though this is a common problem, it’s critical to solve if you want your story to be a success. 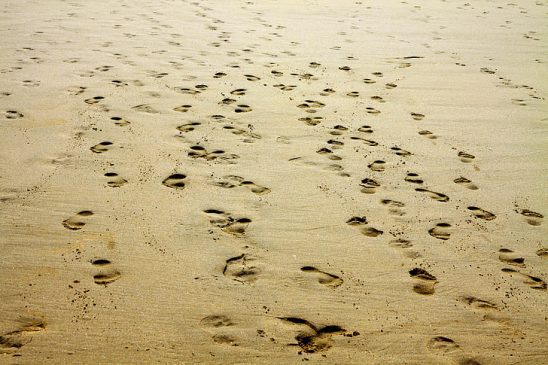 The surest way to create repetitive conflict is to reopen a plot your audience thought was concluded. Let’s say your story is about an order of knights at war with a clan of dragons. You want a large percentage of your conflicts to be knights fighting dragons, fair enough. But then you craft a sequence where the knight-protagonist negotiates a peace treaty with the dragons. It seems like something the hero would do, and it’s super dramatic.

After this, if you just have more dragons show up to fight the knights, it’ll feel repetitive no matter how well you write those scenes. Your audience was told that the peace treaty would wrap that conflict up, so you can’t just revert back to the fights that were previously your bread and butter.

Unfortunately, once you resolve a major source of conflict, it can be difficult to find new options to keep your story going. It’s incredibly tempting to go back and break out the supposedly resolved conflict – just once, you promise, just to get through this chapter. But even once is too often. It teaches your audience that they can’t trust you when you resolve a story line and that nothing is ever actually finished. It’s also boring.

So no matter how difficult it is to create new conflicts, resist the urge to retread old ones. Fortunately, you have options other than suffering in silence, so let’s talk about that.

A major cause of repetitive conflict is setting expectations that something will be resolved when you actually want to use it again later. If you tell the audience that something is finished, they won’t care how attached you were to it. Fortunately, there’s a solution: set different expectations.

Back to our story about dragons and knights. This peace treaty is a problem because it means an end to all those cool dragon fights you’re so excited about. But the negotiation scenes are also really cool! Instead of choosing one or the other, your best option is to change the outcome of the negotiation.

Instead of a full peace treaty, your hero might arrange an exchange of prisoners, convince the dragons to allow medical convoys into the war zone, or just stall for time while the knights recover. That barely scratches the surface of all the possible options, but the important part is that you don’t create the expectation that the war will be resolved.

The best part of this strategy is that it’s easy to employ on existing stories. If you have a draft where the protagonist seems to have resolved a major conflict too early, chances are you can change the stakes of their actions without many alterations to the rest of the story. It’s that rarest of editorial beasts: a painless revision.

Managing expectations is a good strategy, but there’s another way to avoid retreading old ground: make some new ground! This is another way to change the context of your conflict so it won’t feel repetitive, and it lets you get in some worldbuilding while you’re at it.

Your protagonist has just made peace with the Blue Scale dragon clan after a long and bloody war. Both sides are weak from the fighting, and a respite is welcome. But then the scouts bring news: a new group of dragons is flying south out of the mountains. This is the Red Wing clan, and they didn’t sign any peace treaty. They see territory to steal from a weakened clan of fellow dragons, and some delicious knights to devour.

In this scenario, you aren’t just continuing the dragon battles after you promised to resolve them; you’ve created an entirely different set of dragons to battle. To make sure the treaty conflict doesn’t feel like it was for nothing, your next move should be to have the knights ally with the Blue Scales. Now the dragon battles can continue, but the negotiations still have an impact.

This option is great for storytellers with a passion for worldbuilding. It ties new setting elements directly into the conflict, which is how you get your audience to care about them. Expanding the world also tends to work best in stories where the setting is somewhat mysterious, as that provides a reason why the new development can catch both protagonist and audience by surprise. 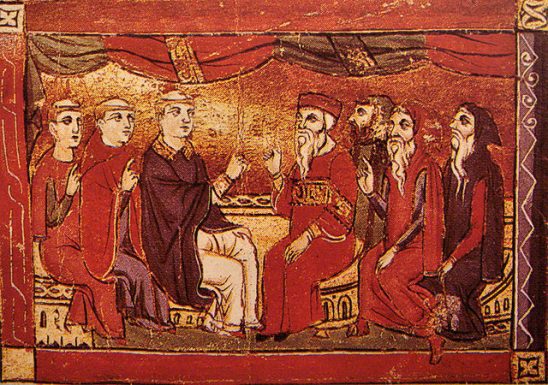 When it comes to conflict feeling fresh or stale, the turning point is a big factor. Chris has a whole article on turning points, but the short version is that it’s the moment in a conflict when the hero goes from losing to winning.* Turning points dictate how a conflict is resolved, so changing them up goes a long way.

Let’s say your last dragon fight was resolved by the protagonist’s romance interest showing up with reinforcements. That’s probably a prior achievement turning point, where good deeds the hero did early pay off later. In this case, being nice to their love interest generated reinforcements.

To keep repetition at bay, your next conflict could be solved by the hero ignoring the pain of their wounds and pushing on to defeat their enemy, which we would call a battle of will. Or it might be solved when your main character notices a pattern in the enemy formation that you foreshadowed earlier, which is a clever deduction.

Because the turning point is critical, changing it has powerful ripple effects, differentiating conflicts that would otherwise have felt very similar. It especially helps to limit the number of well-known tropes you use as turning points, like the reinforcements idea I mentioned earlier. Most stories can do fine with one Helm’s Deep–style rescue, but more than that, and it feels cliché.

5. Vary the Type of Conflict

Time to level with you: no matter how good you are at writing conflict scenes, the same type of conflict will get boring after it’s repeated several times. This is a common problem with new writers, as they tend to get stuck in a rut of doing what they’re most familiar with, which often means several dozen sword fights in a row.

Fortunately, most stories have room for all kinds of conflicts. Even in our tale of dragon warfare, we have options besides fighting. If the last few conflicts have been knights charging at their scaly nemesis with lances, then the next one could be an argument about which route to take through a haunted forest. After that, you could throw in a conflict about navigating through said haunted forest, and then a conflict to resist the terror of forest ghosts.

Storytellers often default to violent struggle as a source of conflict, and there’s a reason for that. Sword fights and space battles provide immediate stakes. They carry the inherent risk of injury and death, which makes them exciting. Plus, in speculative fiction at least, many of our foundational works are based on violent conflict, be it fighting Nazgul in Lord of the Rings or battling the Empire in Star Wars.

But the truth is that nearly anything can be a conflict so long as you establish the proper stakes. Audiences love to watch the hero debate the rights of artificial life or even the taxation of trade routes provided you show why those trade routes matter. If we see that those taxes will pay for social programs that feed starving children, suddenly the mundane becomes riveting. 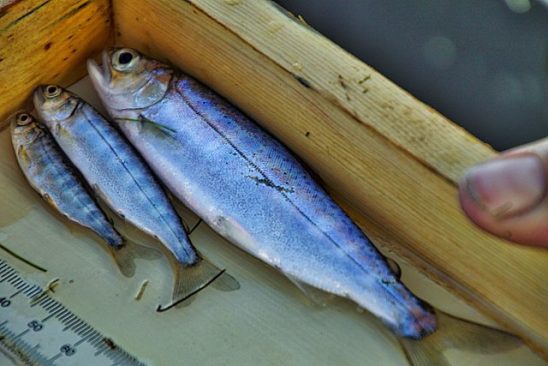 Okay, you’ve put a bunch of work into your manuscript, applying all the previous options on this list. You leave conflicts alone once they’re resolved, and you make sure not to resolve them too early. You bring in new conflicts from other parts of your setting, while making sure to vary both the conflict type and resolution. But you’re still getting feedback from beta readers that the plot feels repetitive. What gives?

Chances are you’ve left out one critical element of storytelling: raising the stakes. In most cases, the stakes of each conflict should be higher than the one that came before, with brief low periods in between for the audience to catch their breath. This is the “rising action” we hear so much about, and if you graphed it, it should have a staggered but upward trajectory.

In our story of dragons and knights, we might start with a conflict to protect a single village from one or two angry dragons. Those stakes matter, but they leave us plenty of room to grow. The next conflict could be to protect a city, and then an entire country. Or we could throw the audience a curveball and make the next conflict about stopping the dragons from devouring people’s souls with their wraith-drones.

Whatever the specifics of your story, the key is that each new conflict should matter more than the one before. This naturally builds the conflict until the climax. This is a fundamental aspect of good storytelling, and it requires planning, revisions, or both. You can outline a plot with steadily rising stakes, or you can revise your ad-libbed manuscript until it has the same pattern.

The stakes need to go up because as your audience witnesses the conflicts in your story, those conflicts will naturally have less and less impact. Increasing the tension is necessary to keep the conflicts engaging. However, simply trading out repetition for variety will also go a long way in maintaining interest in your story and world.

Admittedly, an afternoon nap sounds really great right now.
At least I rarely see it when reading.
Or winning to losing if the scene ends badly.