Today’s popular stories pick most of their heroes from the same narrow group of people, reinforcing destructive stereotypes and stripping characters of interesting variation. But storytellers get a silver lining: we have an easy opportunity to make our heroes stand apart by subverting convention. To get started, take some worthy people who are normally dismissed or despised, and make them stars. You can begin with these six. 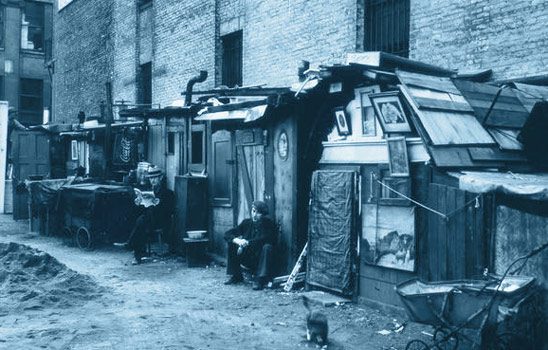 Homeless individuals are the ultimate underdogs. While homeless children are common in stories, they neglect adults. It’s assumed that if an adult is homeless, it’s their fault. This assumption ignores all the people who end up on the street because of tragic events or medical conditions and the high numbers of homeless people who have jobs. Making your hero homeless not only helps build understanding for a group of people who are struggling but also gives your hero lots of challenges to overcome, strengthening your story.

Miranda does not want to fight vampires. But since she had to choose between paying rent and buying her medication, she’s had no home to uninvite them from. Now once again, she’s asked to work late, causing her to miss the deadline for getting a bed at the shelter. It’s time to carve some stakes and get to high ground, because somehow the vampires always know where she is. And she’ll have to be quick; she doesn’t have the money to replace her work uniform a third time.

Nothing makes how we look down on janitors more obvious than comparing their roles in stories. Heroes are only given custodial jobs to advertise how pathetic their life is before their adventure. Custodial side characters are dispensers of wisdom who reward the hero for stooping to be friends with a lowly janitor! Let’s give those who do this work some credit. Thankless as it is, it’s essential to human welfare. Pests, diseases, and general safety hazards all appear when sanitation fails. That can put a janitor in the spotlight.

Mark is the head custodian at the neighborhood school. It’s a paycheck like any other, except people keep coming to him for advice while he’s trying to work, for some reason. Then one day a strange disease begins to spread through the city’s children, transforming them into creatures no one would recognize. One after the other, the schools close. But not his. Not a single child at his school has been infected. The CDC shows up to beg for his help. Can he stop the pathogen before the military turns the city into a quarantine zone? 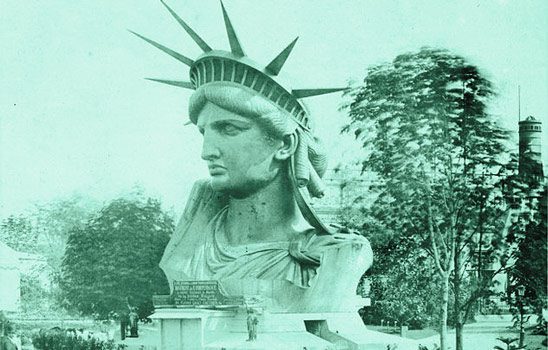 Immigrants have many obstacles, and they’re all great fodder for stories. Unfortunately, storytellers have a habit of capitalizing on the challenges immigrants face without ever giving immigrants real representation. A mortal kidnapped by the fey has to adjust to their new location, but outwardly that character doesn’t resemble an immigrant, so they rarely build sympathy for real people in similar situations. That’s why instead of transplanting your hero against their will, consider giving them a compelling reason to search for a new home. Then let them deal with the reluctant officials and near-impossible requirements at their destination before they must adapt to an alien society (sometimes literally) that looks down on them.

April starts manifesting powerful magic in grade school. If her magic is revealed in her home country, she’ll be forced into training as a government agent. Her parents keep her powers secret as they quietly sell their home. Then they give up their high-paying jobs so they can make the leap to a country with independent magic schools. But now April has to learn to control her powers at a school where no one speaks a language she understands. Her parents can pay for only the cheapest spell ingredients, and what’s worse, there’s graffiti on the wall telling her to go back where she came from. 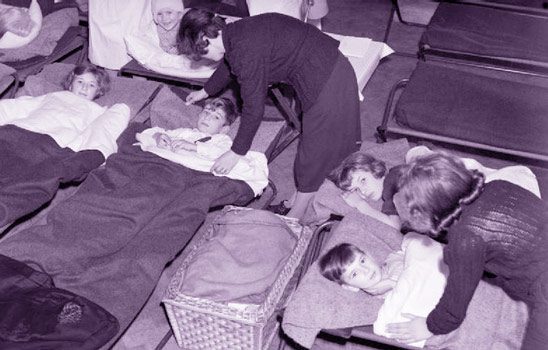 It’s a social worker’s job to help other people turn their lives around. Yet because they fight for a class of people who are almost invisible to society, they rarely gain the spotlight. That’s too bad, because few professions make a better starting point for someone destined to save a city. They are not only natural heroes but also perfectly positioned to notice when something is stalking the city’s less fortunate denizens.

By day Jonathan Jones is an unassuming (though blindingly handsome) guy in a cheap suit and thick glasses. He gets up every morning and endures a soulless commute downtown where he works in the social services office. The people of the city line up there, crying out for help. He fights through red tape, combats discriminatory practices, and offers a guiding light until every person is seen to. Then he reviews the case files for patterns, connecting the dots of human misery until it leads him to their sources. The suit comes off and the spandex comes on. He’s now Safety Net Man, defender of the downtrodden, and he’s ready to kick some super villain ass. 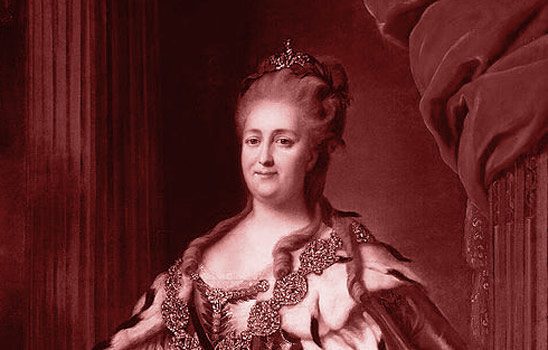 Mature women rarely get the spotlight in stories. When they aren’t playing villainous witches, their purpose is to support younger heroes. But grandmothers can have a lifetime of interesting experiences and a crowd of descendants to protect. What makes for a better hero? Depending on the subversive flavor you want, your grandmother character might harness power from traditional women’s roles, excel in roles traditionally held by men, or show an interesting combination of the two.

Mable Huxley was ready to retire to a life of peaceful knitting and playing with her grandchildren. Then the dark pillars appeared among the clouds. Now her grandson is missing and the local authorities are determined to look the other way. Mable lights a lamp in the dusty recesses of her basement, wherein lies the gear she used a lifetime ago. She fires up her workshop to update the old tech, and then she’s back in commando gear. She’ll use every skill she’s gained over hundreds of missions. She’ll call in every favor she earned over a lifetime. She won’t stop until this thing has been busted wide open and she’s brought her grandson home. People hate bureaucrats, and those at the IRS are hated most of all. But while no one likes paying taxes, few people think they aren’t necessary. IRS workers are stuck with an essential job that others dislike them for. That makes IRS characters easy underdogs. Not only that, but processing taxes puts them right where they can detect fraudulent financial dealings and other plot hooks.

Joe Schmoe has an average home, family, and a routine day job. Everyone acts like he should be dissatisfied, but he likes his life. Well, except for the threats he gets for catching lawbreakers, but you can’t have everything. But one day he notices some strange numbers in an audit. His boss tells him to leave it, but he keeps digging, leading him to a mysterious facility funded by laundered money. That same evening, mysterious men show up at his home; he and his family barely get away. He’s being hunted. Can he get to the bottom of the tax code and find the culprits before it’s too late?

When you’re using subversive heroes, be careful not to laugh at them. A heroic janitor should be refreshing but not hilarious. Instead, give your subversive heroes dignity. Like other heroes they have admirable qualities, and that’s how they save the day.

Comments on Six Subversive Heroes for Stand Out Stories