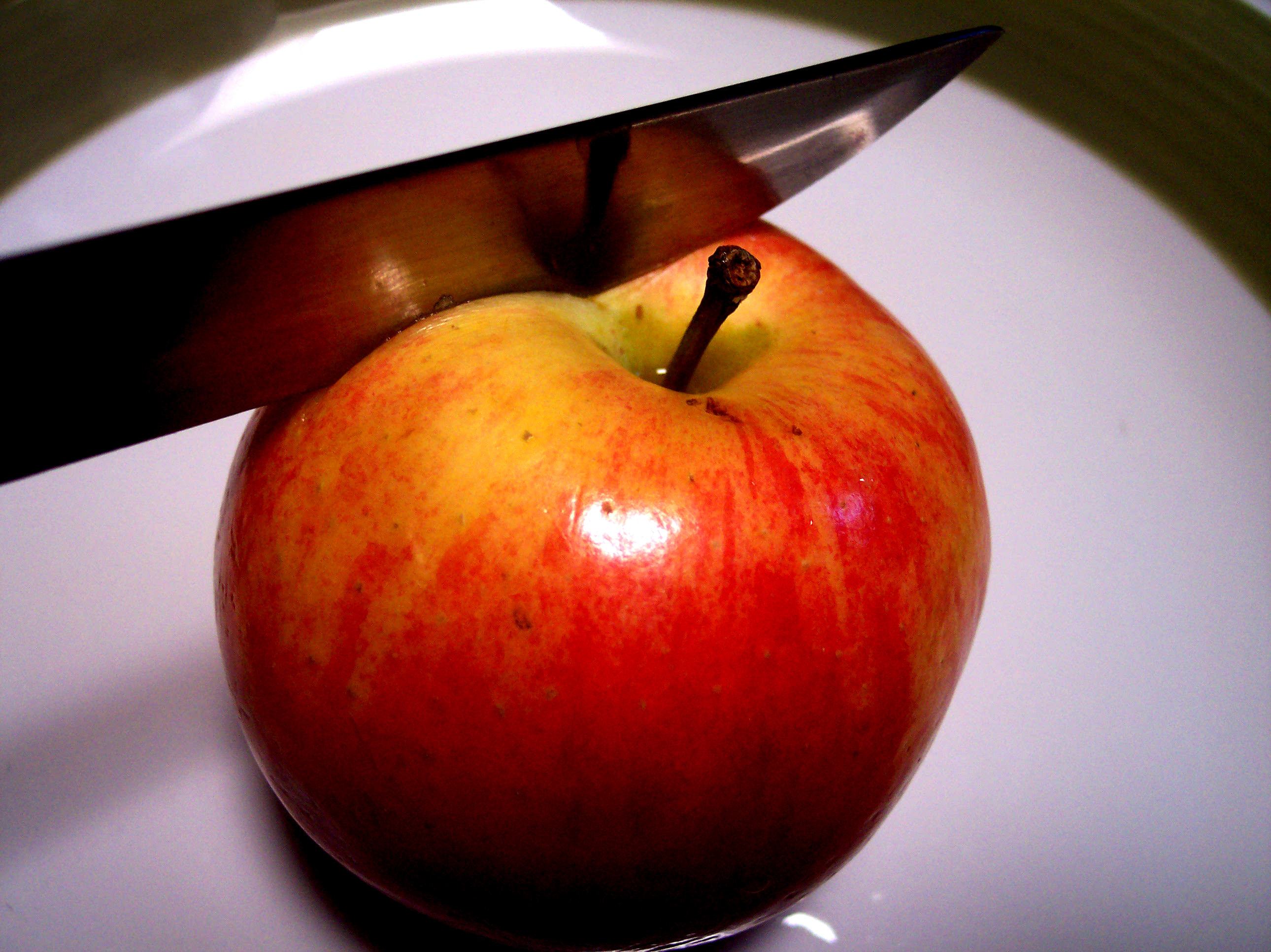 The other day Bianka asked us:

How can I decide if my story can make it in a series of books or just in a big one?

I have a story I really like and I think I can write. The end is still a little blurry, but I’m sure it will make sense. But I’m not sure about the length. I would be okay with a big book, with many pages. But if I cut the story and continue in another one, I can improve. More people would give me advice, but if I finish it in one, it would not really matter after it’s published.

Bianka isn’t alone; many writers struggle to manage story length. Even experienced novelists will misjudge how much they can fit in one book. If you have a big story and you aren’t sure whether to write it as a single book or a series of books, here’s what you should think about.

Consider Doing a Series and Focusing on the First Book

Everyone’s situation is unique, but starting small has many advantages.

Estimating the length of your story can be valuable. In addition to the guidelines here, you can write a list of your major plot points and compare its length to the plot points in your favorite book.

But chances are good that your estimate will be shorter than the actual length. You could easily forget all the buildup you’ll need for your ending or give something important only a passing mention in your outline.

You may think your story can fit in one big book, but what if it can’t? If you write the whole thing and then discover it won’t fit in one binding, you’ll be forced to publish it in parts. That will mean either revising your entire plot or printing middle sections without a proper beginning or end. Reduce your risk by cutting it up early. When that first portion grows to 500 pages, you’ll be thankful.

Short Works Are Easier to Complete

Writing is challenging, especially for those who are starting out. If you bite off less, your project will be easier to chew. You’ll be ecstatic you aren’t writing a 750-page novel when it’s time to revise.

A closer completion date means you’ll be less likely to get discouraged and more likely to feel that rewarding sense of accomplishment when you finally finish. In the end, feeling accomplished could mean a lot more to you than how many books your story is stretched over.

You Can Complete the Series Only If You Want to

Many in the industry recommend only writing the first book in your series and waiting to see if it’s successful before doing the rest. You can decide whether or not it’s worth abandoning your beloved story in the face of low sales, but breaking it up gives you the option. If you want to become a career writer quickly, reconsider spending time on works that won’t get you there.

Short Works Are Cheaper to Publish

Longer books costs more to print, and you can’t just recoup those costs by raising the price, or your book will sell less. If you’re sending your manuscript to a traditional publisher, they’ll care about printing costs, particularly if you’re a new writer. A new writer with a long book is a risky investment.

Reasons Not to Split It Up

While most writers would benefit from breaking up a long novel and completing the first piece, it comes with some disadvantages.

You May Need to Restructure Your Plot

If you conceptualized the whole thing as one story, it probably doesn’t have the optimal plot structure for a series. Making that first section into its own book could mean completely redoing the plot. If you’re in this to be a better writer, it can be a good exercise. However, it’s work you could avoid by staying with a single book, particularly if that single book is mostly done.

Writing the Beginning and End Together Can Create a Better Story

Whether or not you write a novel or a series, writing your story all at once can help you create a better work. A great deal of coordination must happen between the beginning and ending of a story. The beginning needs the right foreshadowing, and the ending has to close the right plot threads. If you focus on just the first work in a series, you could run into trouble later.

Bianka was concerned that keeping her book together wouldn’t allow her to get as much feedback she could learn from, lowering the quality of the work. But if you wait until publishing to get feedback, you’re missing an enormous opportunity to improve. You can get discerning friends and writing groups to point out the story’s weak points while it’s in progress. If you have the money, hire an editor to look at it before you send it out.

Don’t count on getting helpful reviews once it’s published. Your book has to be popular to get many reviews, and reviews aren’t intended to instruct authors. They won’t have much useful advice.

Let’s say you’ve decided to take your big novel and turn it into a series. How do you get started?

First, look for natural divisions in your work. If you’re already thinking of your book in parts, that’s probably where you should break it into separate books. If you are following the hero’s journey for your overall work, the Crossing the Threshold stage is generally a good point to end your new first book. If you’re following the heroine’s journey, the Illusion of Success can create a great faux-victory for the climax. Find any point at which the tone of your story changes. You can transform that turning point into a strong climax at the end of a book, and the altered mood thereafter will prevent your next book from feeling repetitive.

If you have points of high excitement to end each book, you can chop it up and call it done. Some famous works like Lord of the Rings did that and were still a success. But I don’t recommend it. It means cutting all the plot threads at the middle of your larger work and leaving them hanging. Your audience won’t be rewarded for reaching the end of a book by getting the answer to an important mystery or watching the hero defeat a big villain. Instead they’ll get a cliff-hanger.

Let’s pretend one of your fans is recommending your first book to a friend. They’ll have to admit that the book lacks a satisfying resolution and the next books could be years away. Their friend will probably decide to wait and then forget about it entirely. In addition, some readers will feel cheated by the lack of closure and recommend it to no one.

That’s why a fractal structure is so advantageous. By having one plot arc that binds all the stories together and individual plot arcs for each book, you’ll provide readers with some satisfaction while still giving them a reason to continue. For a great example, look no further than Harry Potter. In each book, Harry faces and defeats a separate antagonist while the threat from Voldemort builds.

If that’s too episodic for you, in each book your hero could accomplish a goal that gets them closer to defeating the big bad. In the first book they might discover and unlock their powers. In the second they could learn better control over their powers and gain a following, and in the final book they could lay siege to the villain’s stronghold, defeating them for good. What’s important is that each step feels central to the book at hand. The hero should actively pursue the short-term goal, and readers shouldn’t have to guess why it matters to the series.

As you polish that first book, make sure that it has its own theme, that its climax leaves room for the series to build, and that its ending is satisfying.

Until an agent or publisher tells you otherwise, the format of your book is an artistic decision, and as the artist you should do what makes you feel good about your work. Just remember: your project will take more time, energy, and words than you think.

Comments on Should You Cut Your Novel Into a Series?