Seven Ways to Use Consequences in Stories 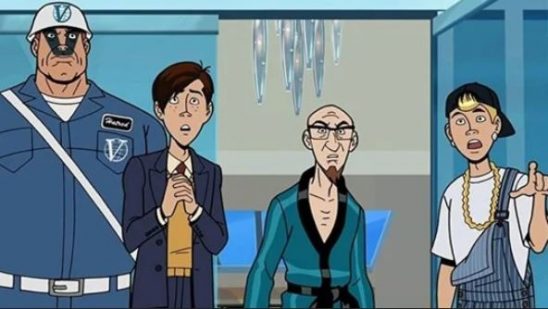 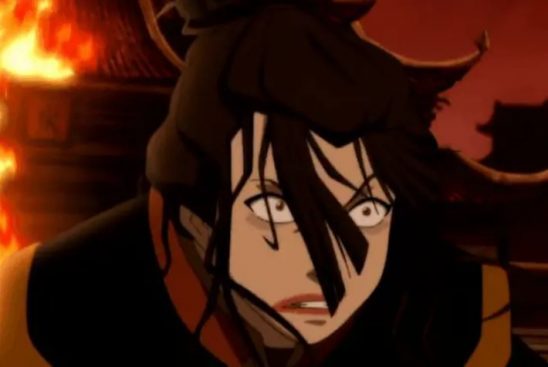 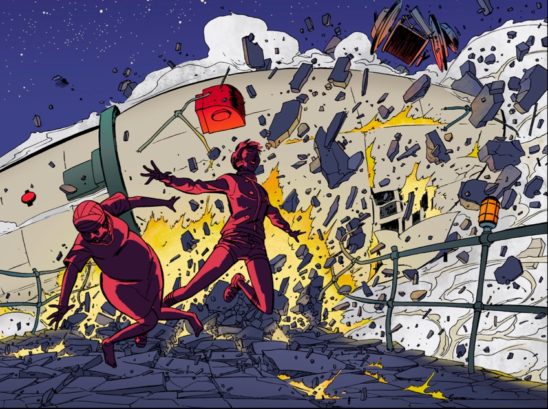 Improperly aimed rockets can cause problems. 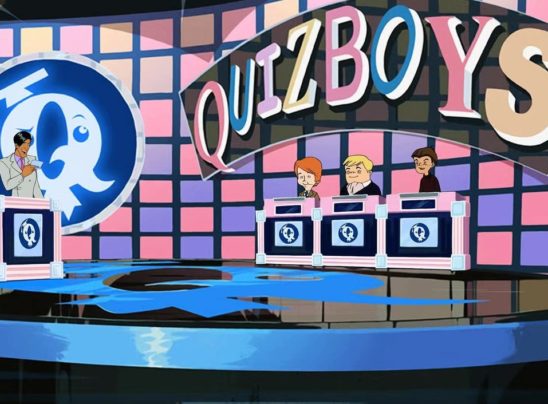 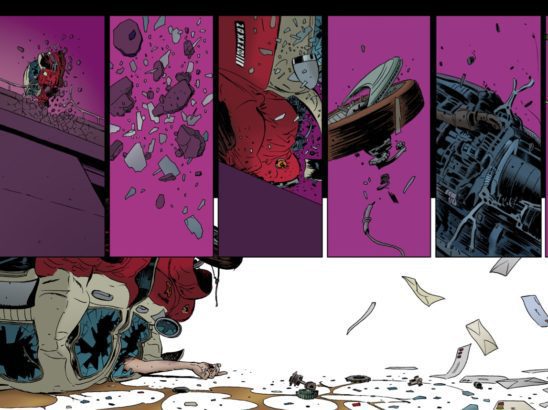 Mei learns that running from the cops can end poorly. 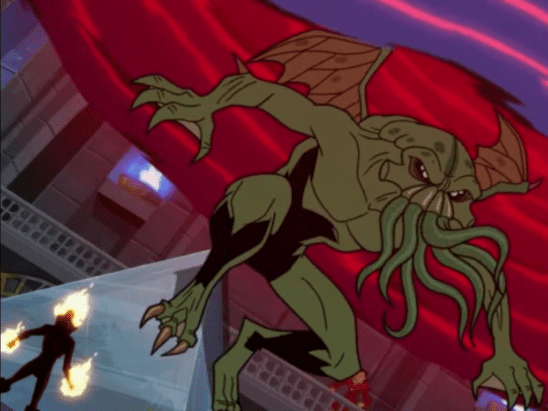 The villain Torrid makes a bad choice that the Order of the Triad pays for. P.I. pays for something he never did, shaking up the investigation. 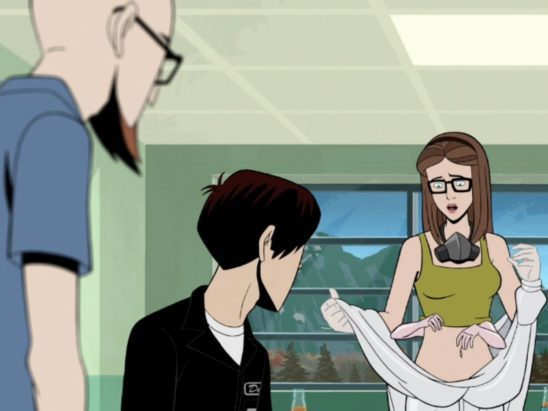 Dr. Venture ignores the mutations and other warning signs, creating problems for everyone down the road.