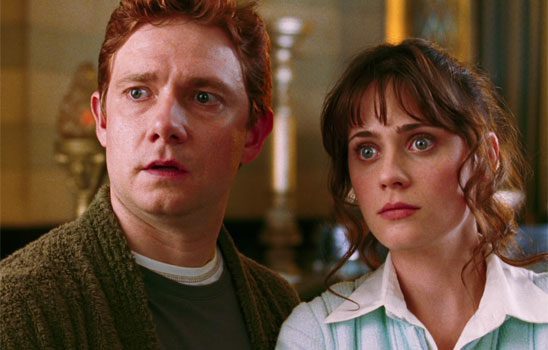 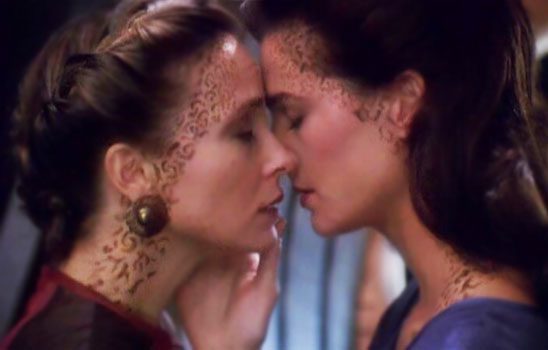 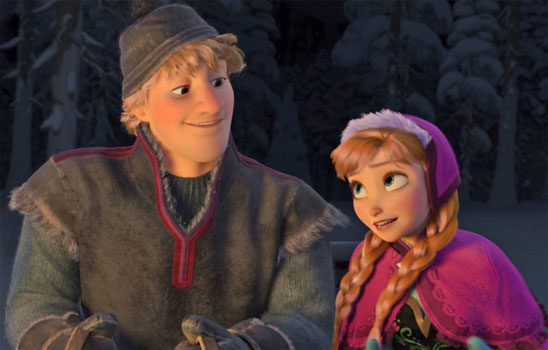 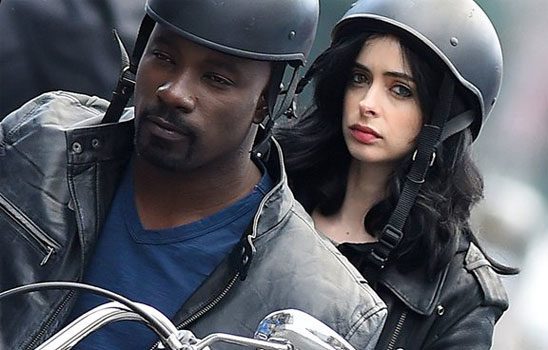 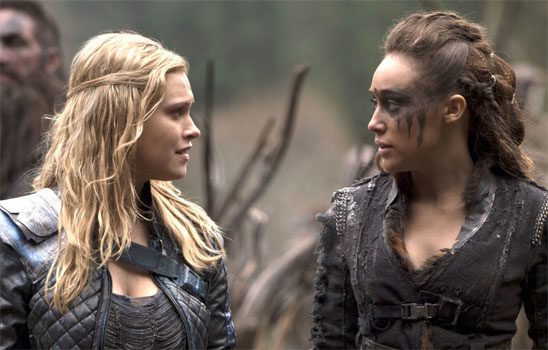 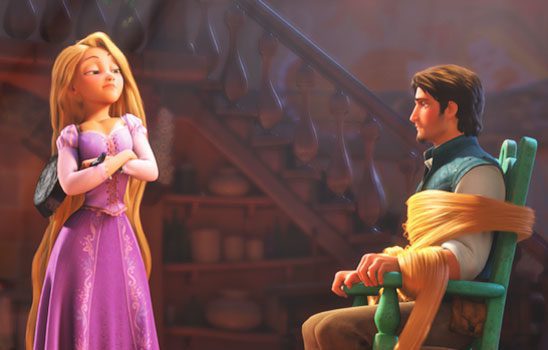 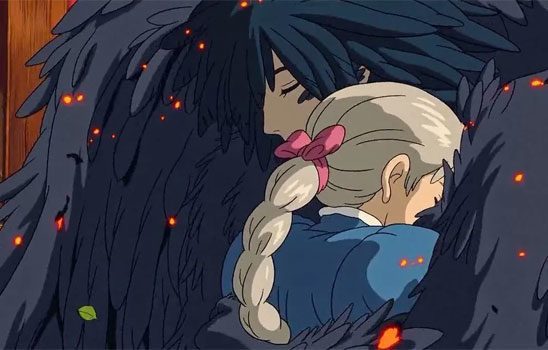 Comments on Seven Great Sources of Conflict for Romances