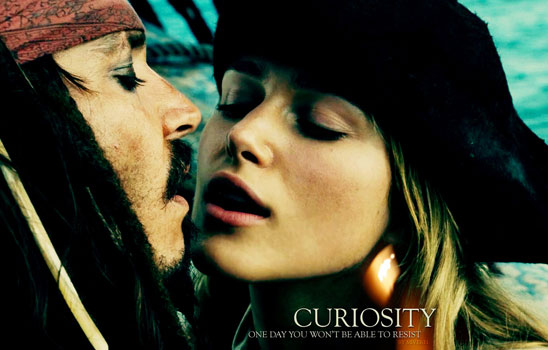 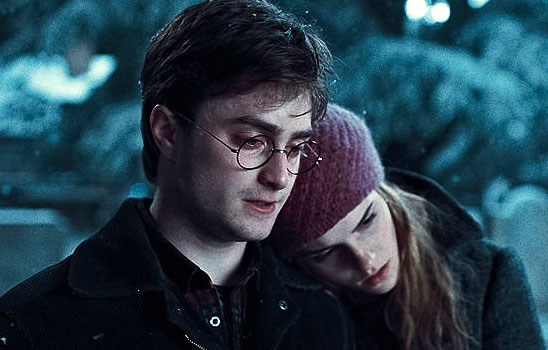 Are Blank Characters Too Blanking Blank?