Reconciling Character Choices With Your Plot 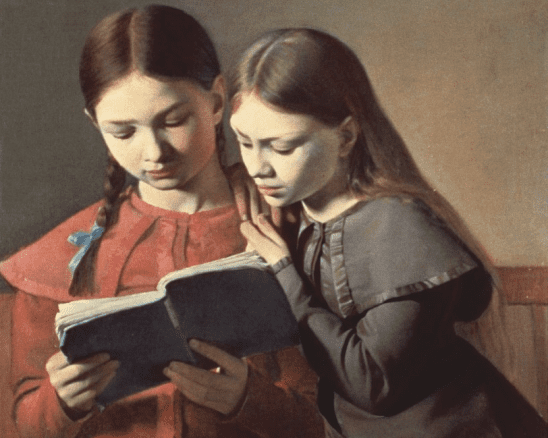