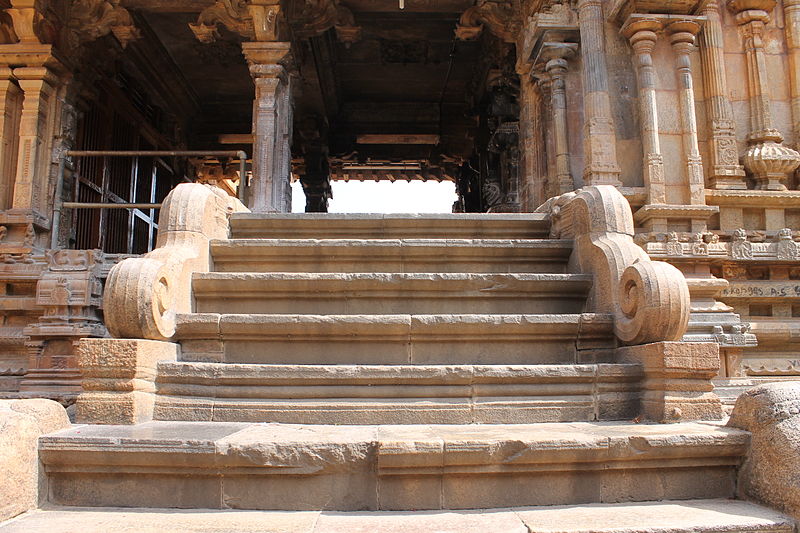 If you have lots of creative ideas and trouble organizing them, try using this framework to craft a short story. It isn’t the key to making every tale under the sun, but it should help you frame your central conflict, create a proactive character, and mold a satisfying finish. Even if you wander away from the track, you’ll have a head start in crafting a compelling narrative.

It can be any problem, from crazy to mundane. If you’re having an unimaginative day, just choose a real problem in your life. The only caveat is that if you choose something trivial, you’ll work harder to make it meaningful, and if you choose something daunting, you could struggle to find a solution. Look for a significant problem that can be solved by one person, in one scene. But you can make anything work.

2. Create the Character Who Has This Problem

Keep it simple. This is a short story; there won’t be time to describe their middle name or hairdo anyway – unless those things are relevant to the problem you created. Just give yourself a few basics to get into the mindset. The rest can develop as you go.

3. Describe Why the Problem Matters to the Character

When you’re done, look over your descriptions to decide if your problem is still the same. In my trivial nail polish example, the added meaning has revealed the actual problem of the story: he’s about to lose his girlfriend. I’ll need to describe why keeping the relationship matters to him. The other problems could also be redefined at this stage.

4. Illustrate an Obstacle That Holds Them Back

Think ahead to how your character could solve the problem. Then decide what is preventing them from getting there. What will they struggle against during the story? If you want a character-focused story, this is where you introduce your character arc; just make their obstacle a personality flaw.

5. Narrate One to Three Attempts to Solve the Problem

I say “attempts” because your character must fail and then face consequences for that failure. This should ramp up the tension and suspense. Perhaps the hero runs down the clock on fruitless measures or causes more damage. After every attempt, they should be worse off than when they started.

But there’s hope! Give each failed attempt a small step toward the solution. It might be clue, a tool, or a piece of advice that will help your character. That doesn’t mean they’ll recognize it right away. In fact, it’s better if they don’t.

Now the helpful hints finally click together for the hero. They have a stunning realization, a clever idea, or finally understand a piece of wisdom. This gives them their first opportunity to solve the problem.

If you’re planning an unhappy ending, the hero’s realization may be false or incomplete. Perhaps the hero latches on to the wrong solution to their problem. Regardless, at this point your audience must feel that success is possible.

7. Show What Happens Next

You’ve brought your character to a critical turning point. Now they’ll make a choice that determines their success, and you’ll narrate the results. Whatever happens, their situation must change.

Go far enough with your narration that your audience knows what’s coming next. The young man will grieve over his lost relationship. The grandmother will dispose of the alien-filled vacuum cleaner. The child will tend to the plants and make the medicine. The details might be different, but the direction is clear.

I said there were seven steps, but I didn’t say they were easy. They take some creative problem solving. Lucky for us, creating stories is like any other skill: with practice you’ll get better.

I didn’t say it was a realistic story.

How to Plot a Novel Series

Filling In Your Story’s Middle