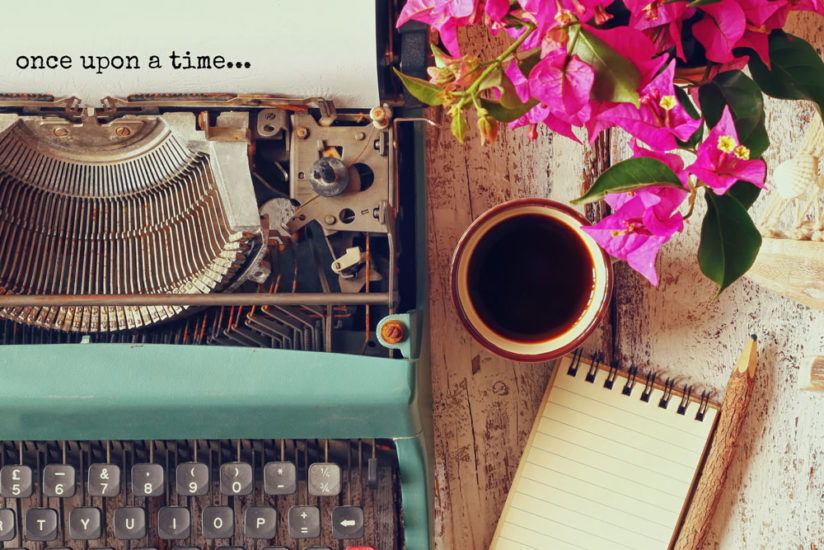 In 2015, I created a simple plot formula for short stories. Instead of trying to make it broad enough to work for any story, I focused on making it easy to use. Rather than creating a grand formula targeted at novelists, I designed it for short works. However, the formula’s most unique and essential feature was something I took for granted. While other formulas like the Hero’s Journey treat story events like independent entities, my formula directed writers to look at the big picture – their throughline – and create a cohesive plot around that.

While the formula didn’t have much impact on future articles, it made a big difference to many writers that used it. People who’d never been able to plot before reported that it was a breakthrough for them.

Fast-forward seven years, and it’s high time I gave the formula a second edition. I’ve added more tips, a few more options, and further reading. While the new version may seem a little more complicated than the last one, that’s because I’m offering more guidance to make sure your story is the best it can be. Even if you don’t get it perfect, I think you’ll get better results this way. But don’t worry, you can still read the original via PDF.

Invent a problem that needs to be addressed soon to prevent something bad from happening. How bad this consequence must be depends on the type of story you want to tell. A problem that could result in people dying will create an exciting story, whereas a problem that could hurt someone’s feelings will create a more personal tale. What’s important is that your readers understand this outcome is undesirable and that to prevent it, someone will need to get right on that.

Since you’re writing a short story, the problem should also be small in scope. That means it could be solved by a single person in a couple hours to a couple weeks. Narrow down who or what is affected until it’s specific enough to be tackled in a handful of scenes.

2. Create a Character to Solve It

Next, you need a star of the show. Create a main character to solve the problem from the previous step. You want a character who has the biggest reason to care about the problem and who is well placed to solve it. Generally that means the character needs to be close to the problem.

Involving a loved one usually works too. Maybe it’s their father who could be eaten by a monster or a best friend who will be lonely on their birthday. If your story is about a superhero who needs to rescue civilians, consider including someone they care about among the civilians. This will give the story more emotional weight.

Then make sure your character has what they need to be a problem solver. While it’s not impossible to have a small child prevent the passage of a bad law in parliament, it will certainly take more creativity. On the other hand, a rebel spy who can feed false information to the oppressive government is well placed to keep other rebels from being discovered. You might give your character professional skills or official responsibility for averting disaster.

If you have trouble creating a person with a plausible chance of solving the problem in a few hours to a few weeks, your problem might be too big in scope.

3. Give Your Character a Plan

The plan can be simple, but don’t let readers think it will be easy to pull off. That could mean:

The plan doesn’t actually have to work in the end. What matters is that the main character has a good reason for believing it will work, and that pursuing it ultimately takes them in the right direction.

How do you do that? Here are several options. You can use one of them several times or mix and match them.

They finish a difficult step, then get bad news

Step one of their plan is a real struggle, but they manage it. However, as soon as they do, something bad happens that makes the next step even harder.

Their plan doesn’t work, but they receive a clue

The plan is executed correctly – but it doesn’t actually work. However, this failure gives the main character critical information about the nature of the problem they can use to create a new plan. Think ahead and come up with the real solution to the problem, and then add a clue for each failure that will get your character closer to figuring it out.

The failed attempts must come at a cost that makes solving the problem more difficult. The main character might have wasted time or precious resources on the attempt, or perhaps the situation has become more dire, shortening the deadline.

Something goes wrong, forcing them to adapt

While executing the plan, something goes wrong, putting everything in jeopardy. The main character manages to adapt and avoid complete failure, but the change still means their task is harder than before.

When you’re done outlining, check each obstacle: Can you simply cut it in its entirety while leaving the rest of your story intact? If so, that means you’re not moving your main character closer to solving the problem. As a result of their struggle, they should gain critical information, find new friends or resources, or complete an essential step in their plan.

For instance, if I cut out Silvia and Jamal’s first conversation, Silvia would never learn that Jamal will be working on his birthday. I would have to fill in at least one sentence explaining that she knows he’s working. Then, I would have to revise a later scene to reflect that he’s still mad at her. Since I would have to make additional changes if I removed that obstacle, I know Silvia is getting closer to solving the problem.

If one of your obstacles doesn’t meet this requirement and you don’t mind a shorter story, you can simply cut that obstacle. On the other hand, if you want your story to be shorter but all of your obstacles are essential, simply make those events easy and brief. Then move right to the next obstacle. Mia’s dad never goes to the bathroom, so she gets the monster’s attention quickly – but then it crawls along the ceiling.

Learn more about filling in your story

5. Bring Events to a Head

Your main character will turn this around in step 6, so if you have trouble there, try backing up and making this moment a little less dire. However, it should still be more dire than at any previous point in the story. Failure must be imminent.

Now it’s time for the climax of the climax: the story’s turning point. Your main character will have a breakthrough that allows them to snatch victory from the jaws of defeat. However, how they achieve their victory is incredibly important. They can’t just get lucky; they have to earn their victory by proving themself.

Below are some ways that characters can prove themselves:

Whatever they do, it has to be exceptional enough to make an impression. Being nice to a friend is easy, whereas being nice to an enemy is hard. If they prove themself by refusing a temptation, that temptation must feel like something they desperately want.

Then this breakthrough needs to be the reason your main character is victorious. That may seem tough at first, but characters can prove themselves in many different ways. Whatever ending you have in mind, there’s something that fits.

Now it’s time to show how the turning point leads directly to success; it must enable the main character to solve the problem and avert any oncoming catastrophes. However, your ending doesn’t have to be perfectly happy. You might have a bittersweet ending if irreparable damage has already occurred or your main character makes a sacrifice during the turning point.

After you show how your character’s breakthrough leads to victory, tie up the story and give your readers closure. In particular, if you introduced new problems to make your character’s plan more difficult, make sure those are addressed so readers don’t feel concerned about them anymore. Consider what note you’d like the story to end on, and put that down.

Storytelling isn’t easy, so a good outline may not be easy to make either. Do your best, and don’t be afraid to tell me how well the revised formula is working for you.