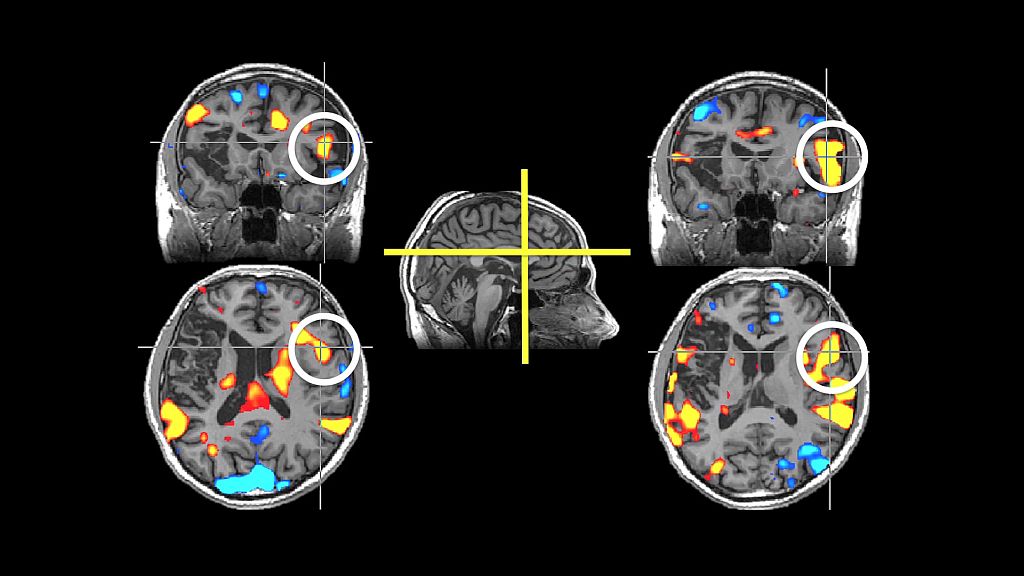 Our brains can’t always distinguish between different types of arousal. Anger, fear, and excitement (both sexual and nonsexual) are all states of arousal. Each of them elevates the heart rate, increases blood pressure, and heightens our sensory awareness. Misattributed arousal occurs when the brain confuses one type of arousal for another by mistaking the initial cause of the sensation. I am not a neurologist or psychologist, but, as a storyteller, I believe we use this aspect of our biology in the way we craft our stories.

I was first introduced to the concept of misattributed arousal by the scary bridge test. Donald Dutton and Arthur Aron performed an experiment in 1974 to see if men crossing a scary bridge would misattribute their fear-based arousal as sexual arousal to an attractive woman. The men who met the “attractive woman” after crossing the scary bridge were much more likely to indicate attraction to her than the men who met her after crossing the safe bridge.

Schachter and Singer’s two-factor theory of emotion explains that the emotions we experience are the result of a state of arousal, combined with our brain’s best guess as to the stimuli that caused it. When we are aroused, we look for clues as to why. Schachter and Singer tested this theory using a scenario that plays on misattributed arousal. In their experiment, just under two hundred college boys were divided into four groups, each with their own experimental conditions. From AS Psychology:

The result of this test found that the participants who were ignorant experienced stronger emotional responses to the provided stimuli than those who could rationalize the experience based on prior knowledge of the side effects.

There was more experimentation done in 1974 that suggests that women react similarly to men when it comes to misattributed arousal. This paper by Loftis and Ross* describes two experiments with 89 female undergraduates. These experiments were designed to look at misattributed arousal’s effect on “acquisition and extinction of a conditional emotional response.” Their results suggested that “self perception and attribution play a major role in emotional response.”

The Use of Misattributed Arousal in Storytelling

A storyteller sets out to manipulate the audience using association. A true master can make their audience run the gamut of emotions, causing them to scream, cry, or laugh at desired points in the story. They may not be using medication or electric shock therapy, but they are still changing the actual chemistry of the human brain.

This is no big statement. Everything we experience in life is experienced through reactions in our neurology. The difference between simply living and experiencing a story or work of art is that the latter is an edited experience. It is the job of the artist to communicate by editing an experience so that it produces a message.

The Damsel in Distress

Everyone is familiar with the damsel in distress as a clichéd staple of our storytelling tradition. We know that it is overused, and we know the part it plays in our social conditioning. There are many opinions on the trope’s purpose in storytelling, but our reliance on this concept may have a simpler explanation: The damsel in distress mixes sex with danger, creating the perfect recipe for misattributed arousal.

Storytellers use tropes like the damsel in distress to excite their audience. The classic formula for two characters falling in love is to have them both survive mortal danger and, before their high diminishes, tenderly or passionately embrace. The damsel in distress is used so often, in part, because it is extremely effective at quickly creating a sexual charge between two characters.

When the damsel in distress fell out of favor after being criticized for its inherent sexism, writers began replacing the damsel with an overtly dangerous love interest. Instead of a man saving a woman from certain death, the man is introduced to the woman when she puts a gun to his face. In both cases, damsel in distress or dangerous love interest, the formula remains the same: danger + attraction = romance.

Even though Eve’s character design is not playing off of human anatomy, her* introduction uses the overtly dangerous damsel trope to cement Wall-E’s interest in her. This example is especially illuminating since our main characters communicate without using words. The arrival of Eve’s ship first threatens Wall-E by landing on top of him. Wall-E follows Eve, and her first reaction to his presence is to pull out her laser cannon, which is capable of blowing holes in the side of massive ships. Instead of reacting to this in fear, Wall-E is only further impressed and interested in befriending Eve. If anything, he is more attracted to her once she has demonstrated that she is dangerous. I believe the inclusion of Eve’s overpowered gun was to create that initial reaction when the two characters met.

The Croods is another example of the overtly dangerous love interest. After Eep and Guy first meet, Eep reacts to Guy’s presence by physically pummelling him. Rather than running, Guy is intrigued and more or less tells her to call him later.

Misattributed Arousal in Horror and Action

At any time we find ourselves overly attracted to a character after they have performed a violent or death-defying feat, we are experiencing misattributed arousal. In horror movies, the same formula applies – only backwards. A sexually charged scene will be followed by a violent one. In slasher films especially, violence often takes place during or after sexual activity. This trope has been described as a glorification of violence by using it punish sexual vices. In both cases, the excitement of the first scene heightens the experience of the second.

The audience for action and thriller flicks are looking for an adrenaline high. Looking at film history, it is easy to see the metaphorical dosage of adrenaline growing larger and larger.

Just like a drug, the stimulating agent that creates the adrenaline high loses its effectiveness with repeated exposure, and thus, the dosage must increase in order to have the same effect on the audience. The result is faster paced films with more sex and more violence. Horror, action and romance are all built on the marriage of sexual titillation and explosive violence. All three use misattributed arousal, taken to its logical extreme.

In the Real World

At the beginning of a romantic relationship, our biological excitement enhances all other activities, making everything appear more interesting, enticing, enthralling, and so on. Inversely, the more exciting activities one does around a person one is attracted to, the more you will attribute that excitement to that person. We are simply more likely to fall in love when united by excitement.

It is vital to fully understand the tools we have as storytellers so that we always communicate what we intend to communicate. This is why it is important to take note of things like misattributed arousal and the two-part emotion theory. Once we understand the relationship between stimuli and the rationalization thereof, we are capable of better controlling the effect our stories have on our audience.

This link is to the abstract only; unfortunately I could not find a version that is not hidden behind a paywall.
While Eve and Wall-E, being robots, don’t necessarily have gender, I am using the same gendered terms used in Wall-E’s script.

Comments on Misattributed Arousal in Fiction