Making Teleportation Work in Your Story 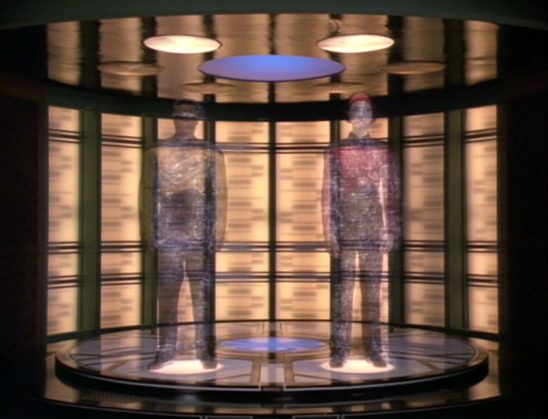