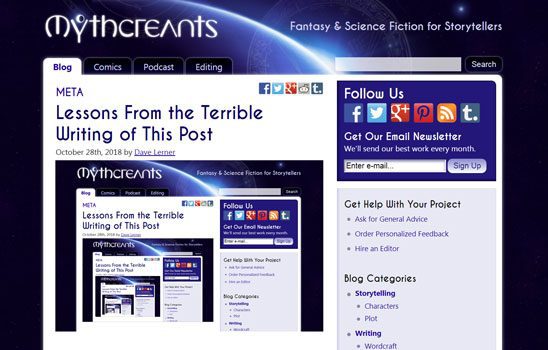 Because I can’t find them myself.