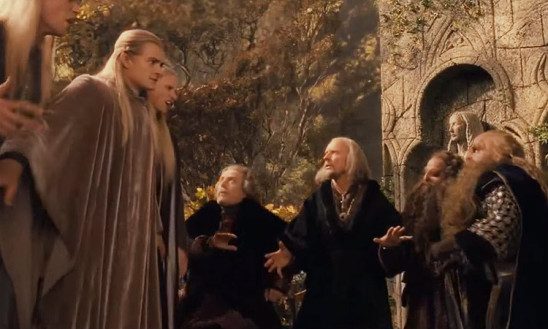 This post is 1 in the series: The Mechanics of Dialogue
Writers use labels, known as dialogue tags, to tell their readers which character is speaking. Many writers think dialogue tags are part of their story’s narration. That’s a mistake. Tags aren’t narration; they’re a technical necessity like punctuation, font, and quotes.

Next post in series:
Shaping the Sound of Your Dialogue »