How to Write a Racist Story 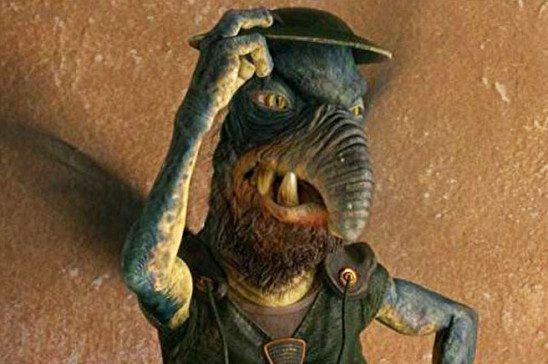 Ace Ventura: When Nature Calls – If your Africa doesn’t have warlords, it should have primitive tribes. 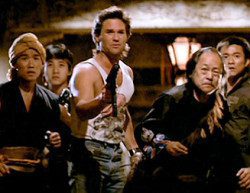 Big Trouble in Little China – Like Jack Burton always says: “I am deeply afraid of the Chinese.” 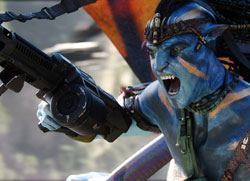 Avatar: I can ride your big dragon and shoot a gun at the same time! 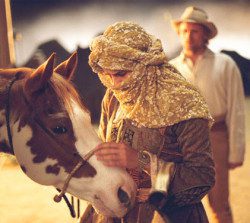 Hidalgo: I want you to see my face. I like flashing people. 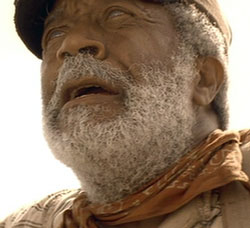 O Brother, Where Art Thou?:  “I can sense you’re white. These visions must be for you.” 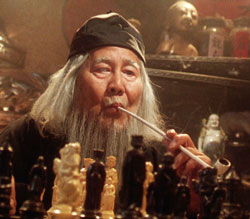 Gremlins: “Back in China, they just send all the Gremlins to rehab.” 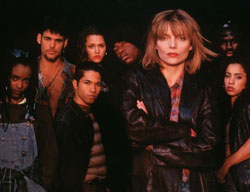 Dangerous Minds: For extra racism, put a white hero in a sea of colored projects.

Ghostbusters 2: Leave your token team member off the movie cover. 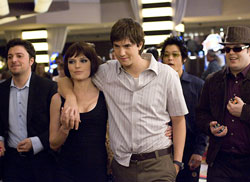 21: If your hero is based on someone Asian, make your hero white and just put in an Asian token. 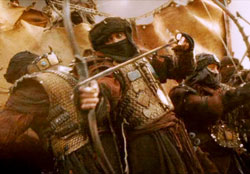 LotR: Darker, turban-wearing people are the natural allies of Sauron.