How to Realistically Depict Evil 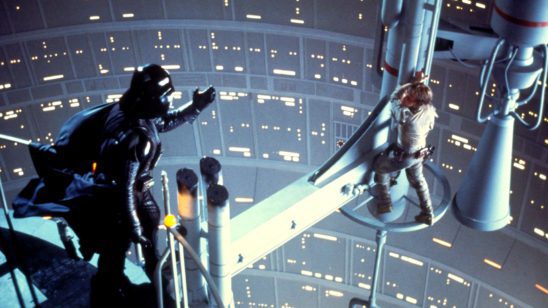 Not 50 of them though.
Source of language terms and sweet twitter burns.
So mages probably won’t be the targets of bigotry, because mages can shoot fire out of their hands and bigots are cowards.
Bigotry also plays a role in situations like these.
And deal in absolutes.