How to Make Your Villain Threatening 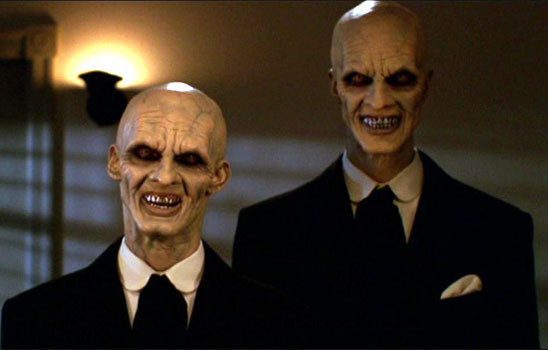 Rowling describes Voldemort’s crimes in depth before Harry has to face him. 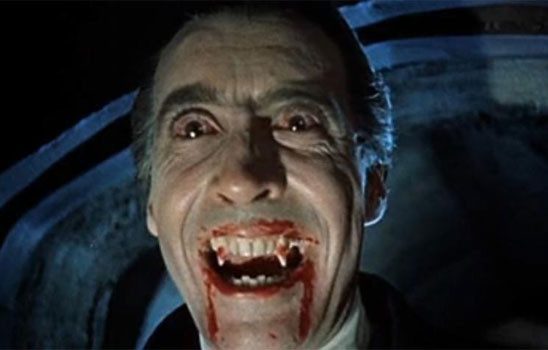 Traditional depictions of Dracula are now silly rather than frightening. 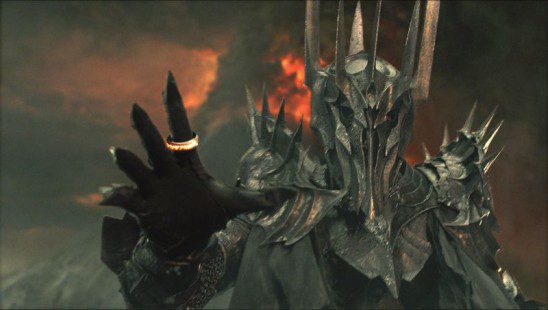 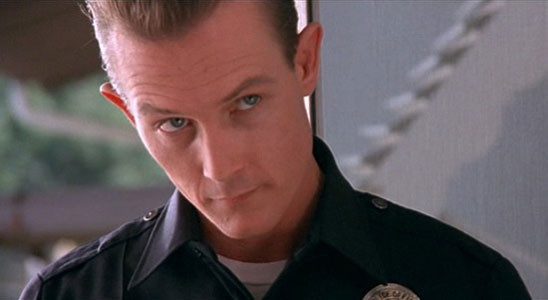 In Terminator 2, the T1000 is not just indestructible, he can also impersonate humans. He uses a police officer guise to question John’s foster parents. 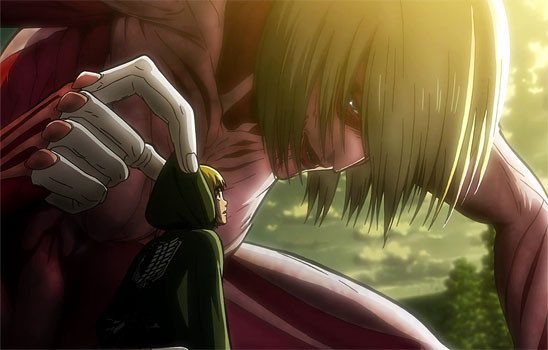 In Attack on Titan, as soon as the heroes figure out how to defeat titans, they run into an intelligent titan who neutralizes all of their tactics.