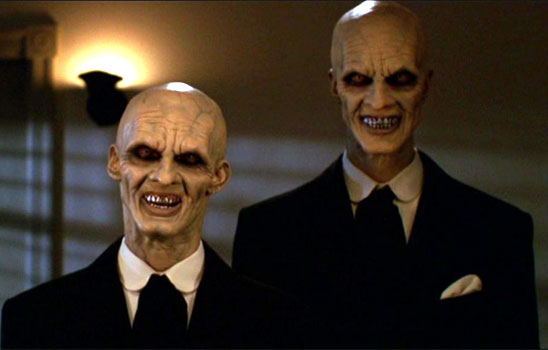 Comments on How to Make Your Villain Threatening